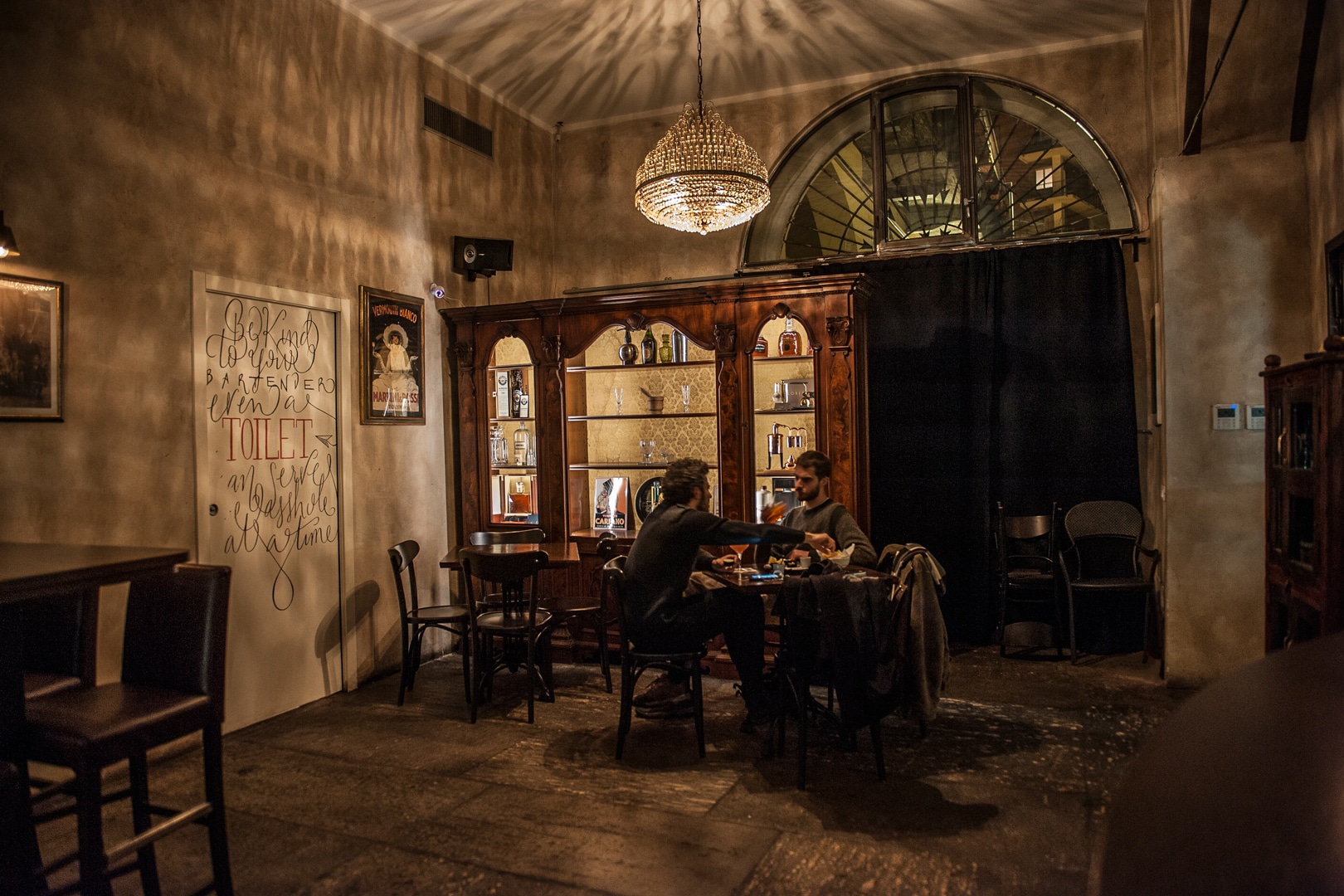 Why climb the mountain when you can drink it?

If the Navigli were woods, its bars would be the trees and the new drink lists that bloom every season would be their flowers: a spring that takes place two (or more) times a year. The last of these blooms is the new drink list of Pinch – Spirits & Kitchen, a place we dearly love, which for the occasion has adopted an alpine mood, naturalistic with rapid incursions into the wildest forest scenery. 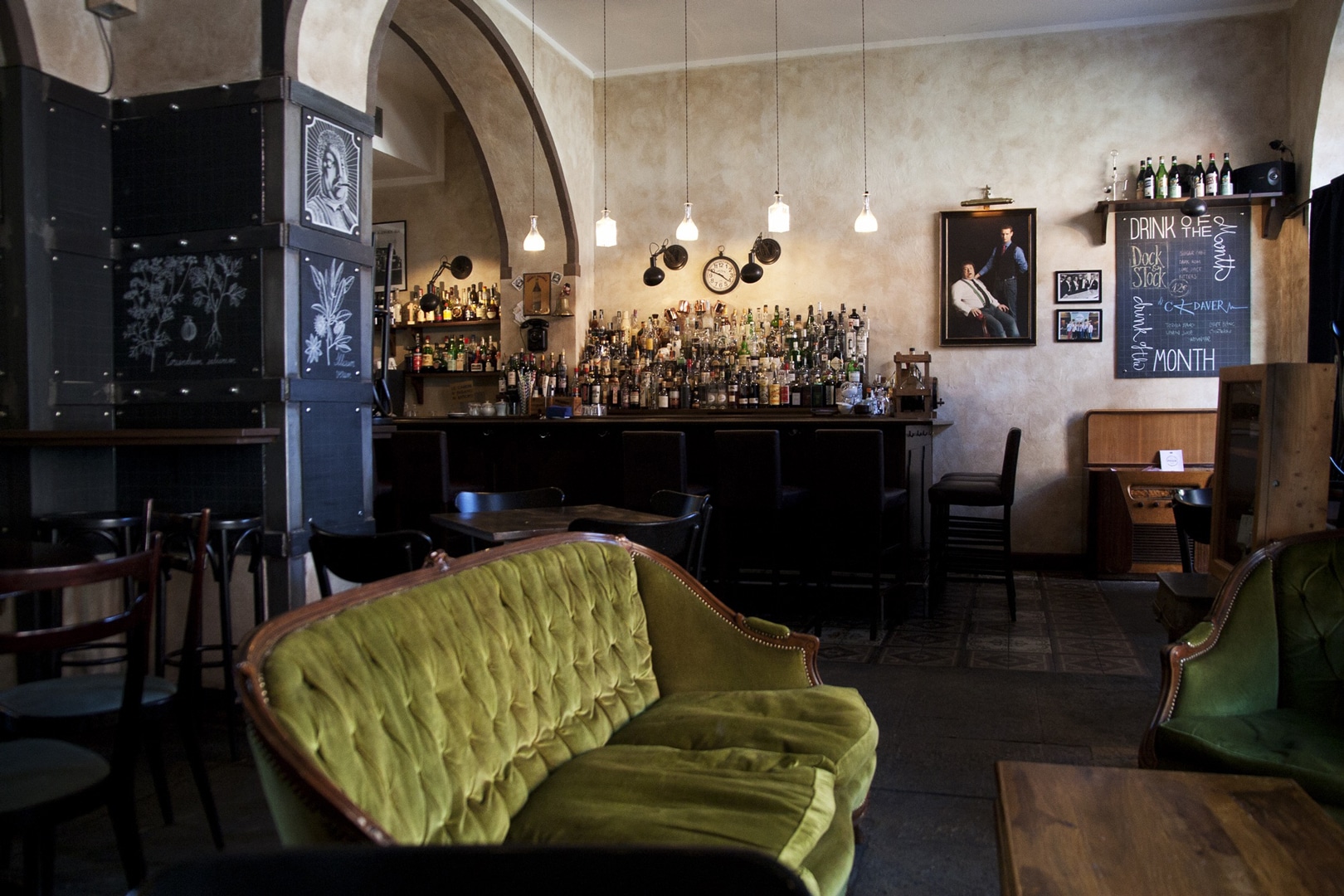 We have not completely left behind modern civilization, however, as the new outlook of the menu winks (and with a lot of irony) to the fans of the Lord of the Rings and Game of Thrones with the fun map of a fantasy land with hilarious names like “Hangover Woods”, “The Winelings” and “Mount Beverest”  designed by Chiara Dehò and Corrado Garcia and illustrated by Caterina Clausetti. 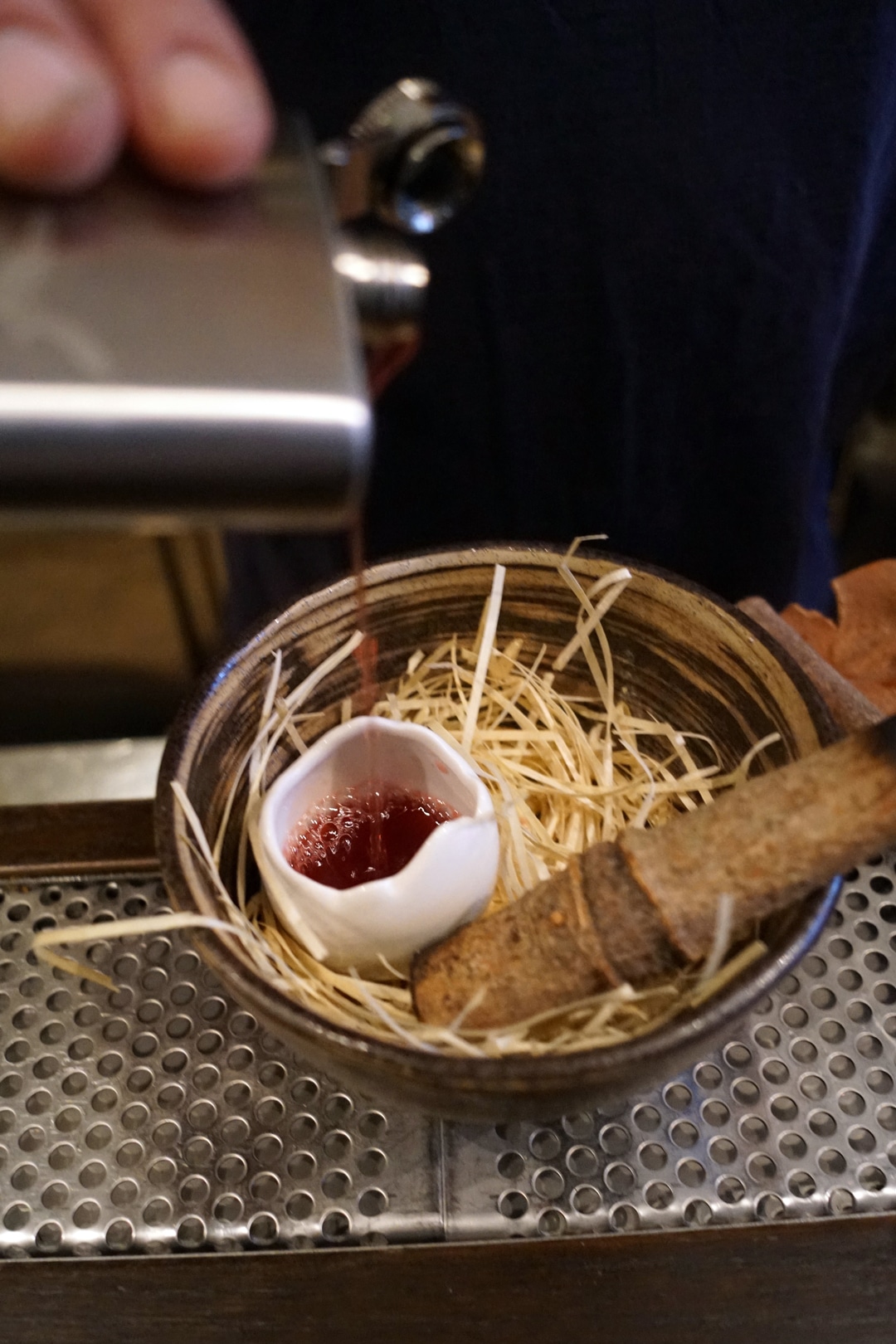 An imaginary yet coherent and reasoned path through resins, berries and fruits. The new menu proposals range from the encounter of rum and blackberries, sealed by a ring of arbutus honey and hazelnuts on the edge of the glass, to the gorgonzola-washed gin that meets alpine herbs and Mediterranean smells of lemon and rosemary. Two indications: the Wild Musk, a herbaceous spring rêverie with sour notes, and the Hansel & Gretel in a double version, hot and cold, with a botanical soul with soft touches of red fruits. 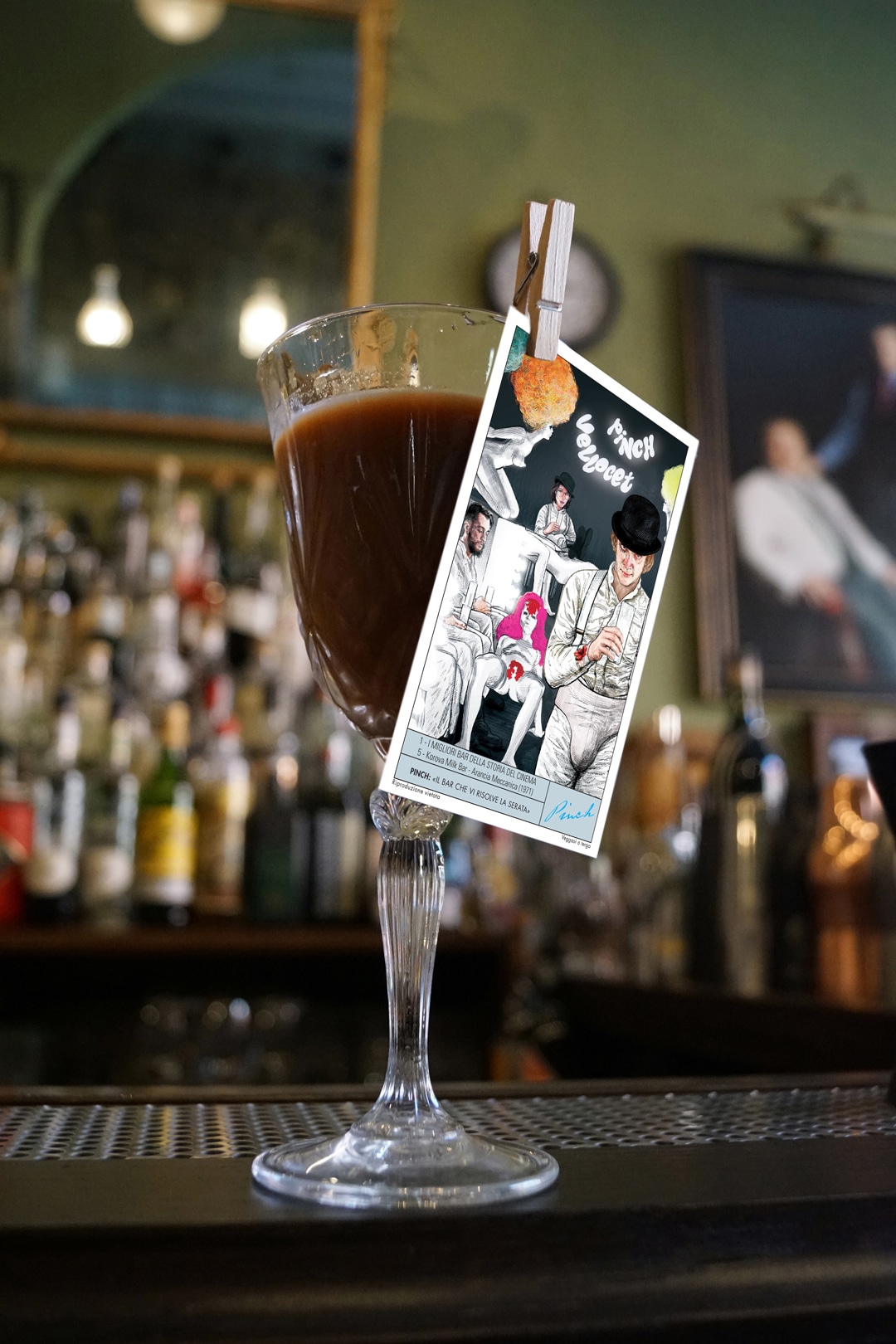 Together with the new menu, we also find a new series of collectible figurines inspired by the famous bars of the history of cinema and a revisited wine list that, always in the footsteps of the naturalistic turn the Pinch has took, is filled with organic and biodynamic labels. 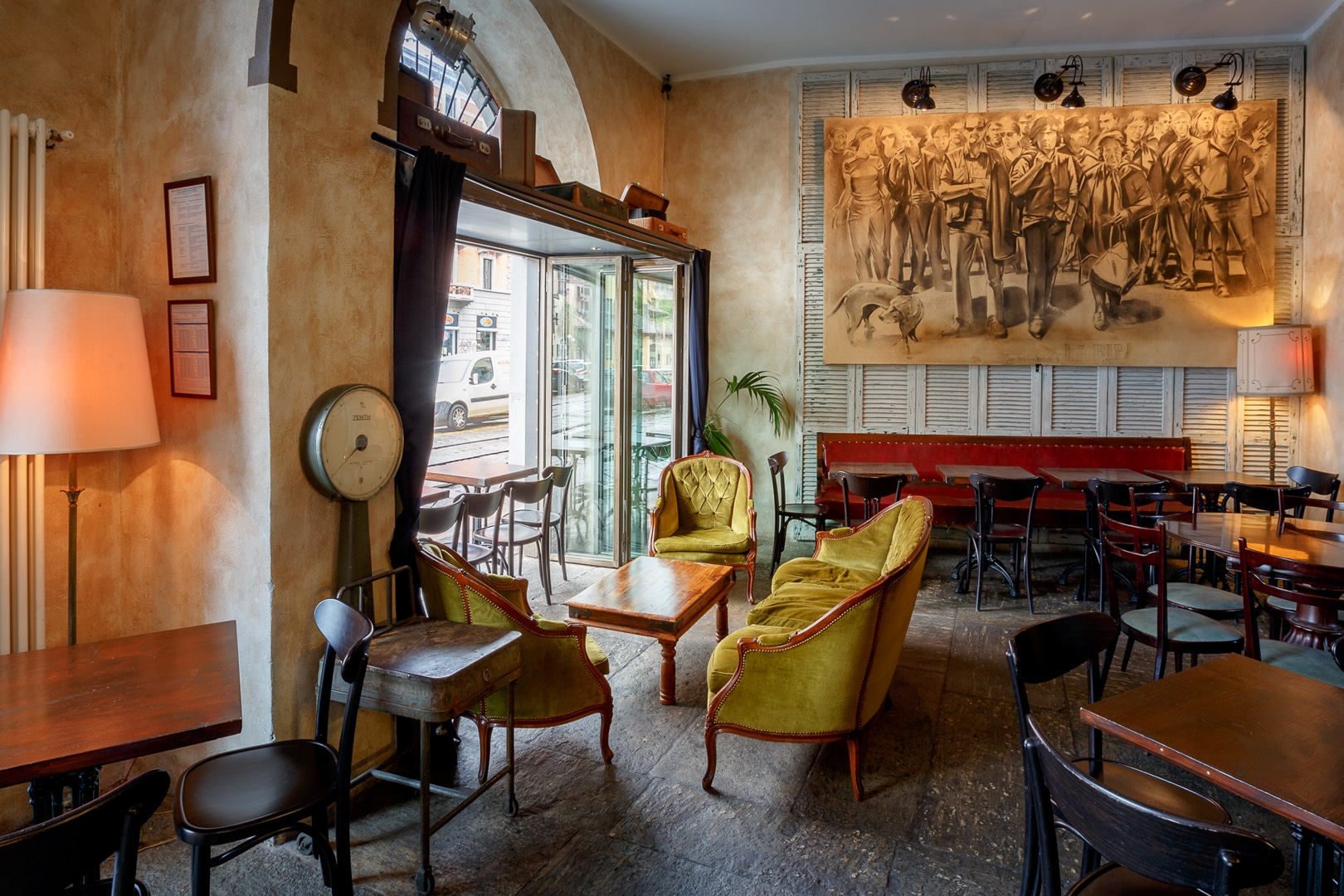 You just have to saddle up and face this unexpected journey, like new Hobbits in search of impossible realms whose doors will be opened only by the third (or fourth, depending on how you can hold your liquor) cocktail. 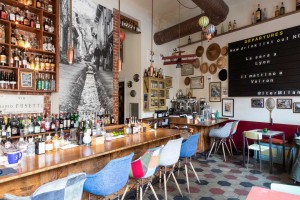 In the South of France with Iter