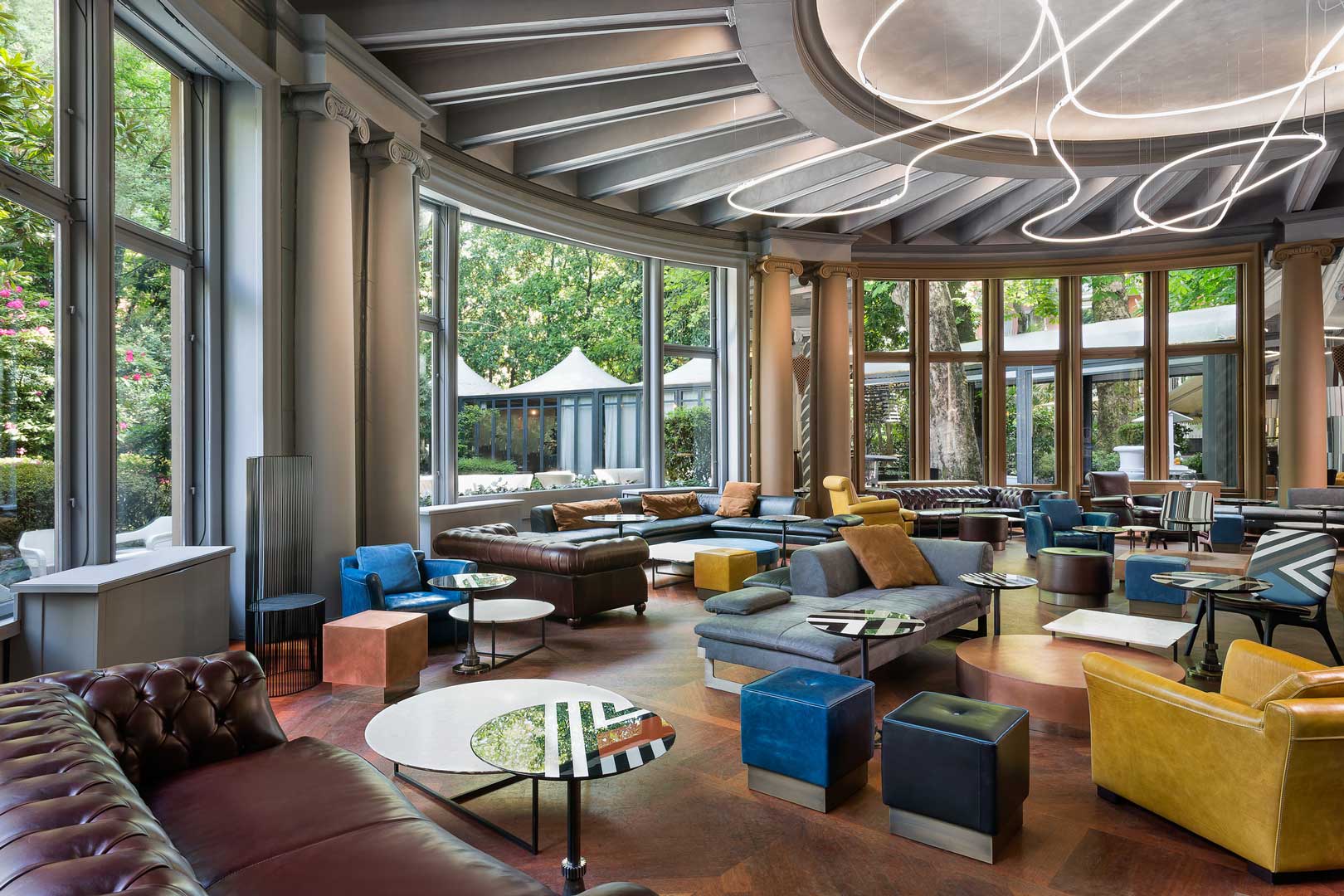 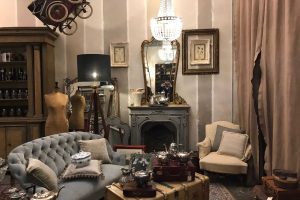 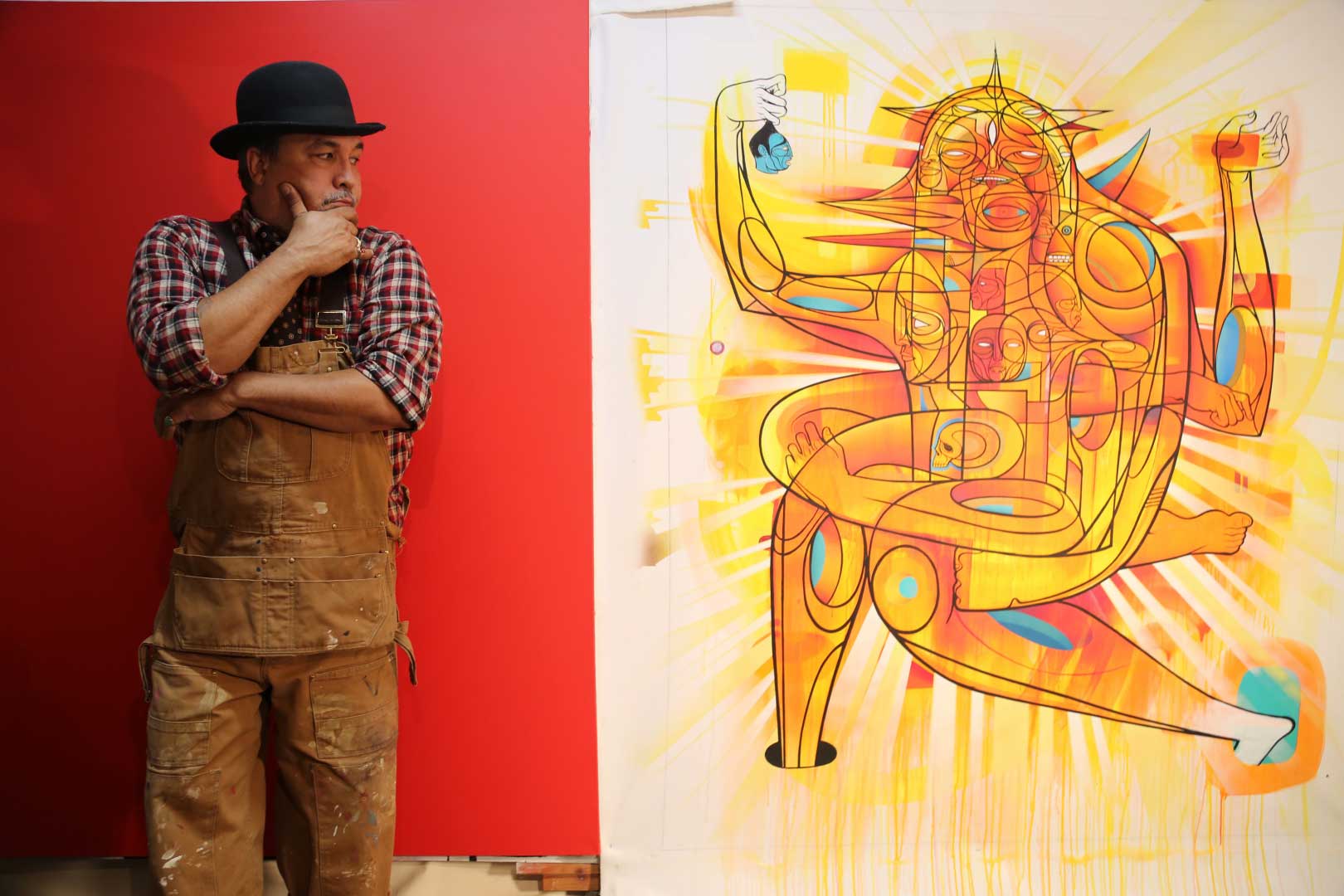 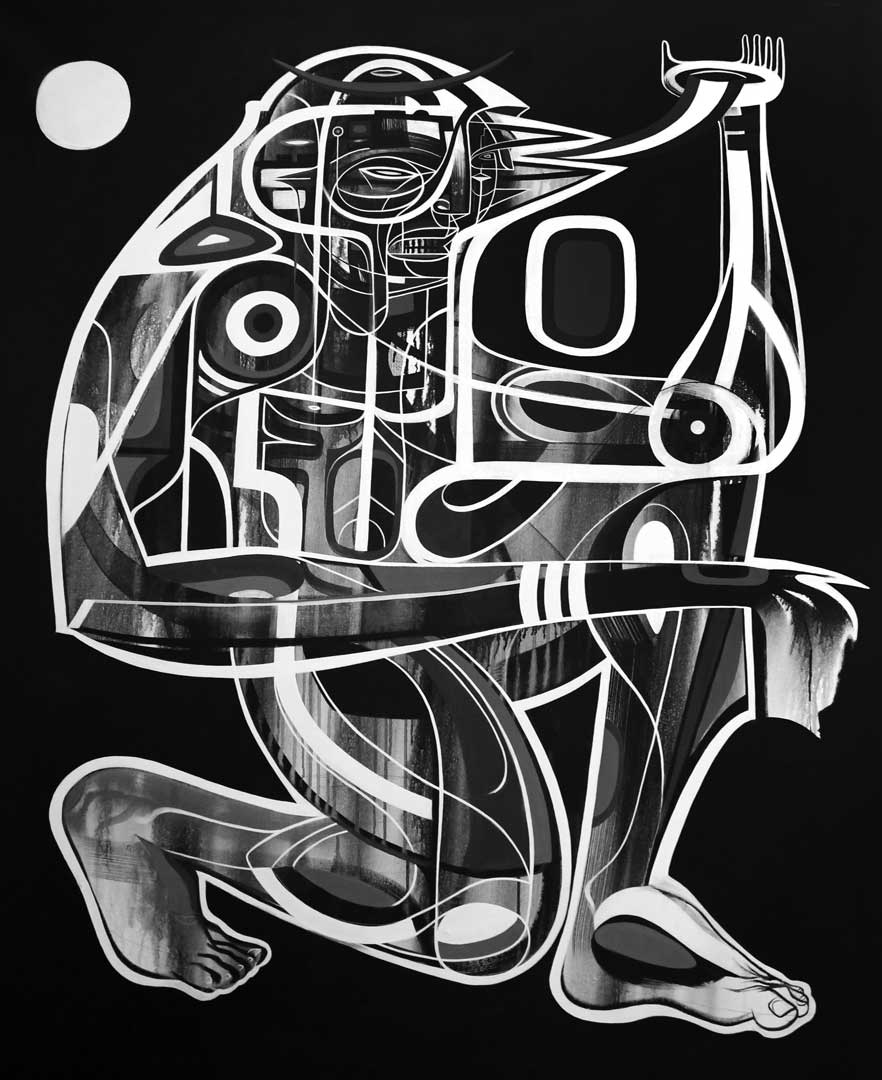 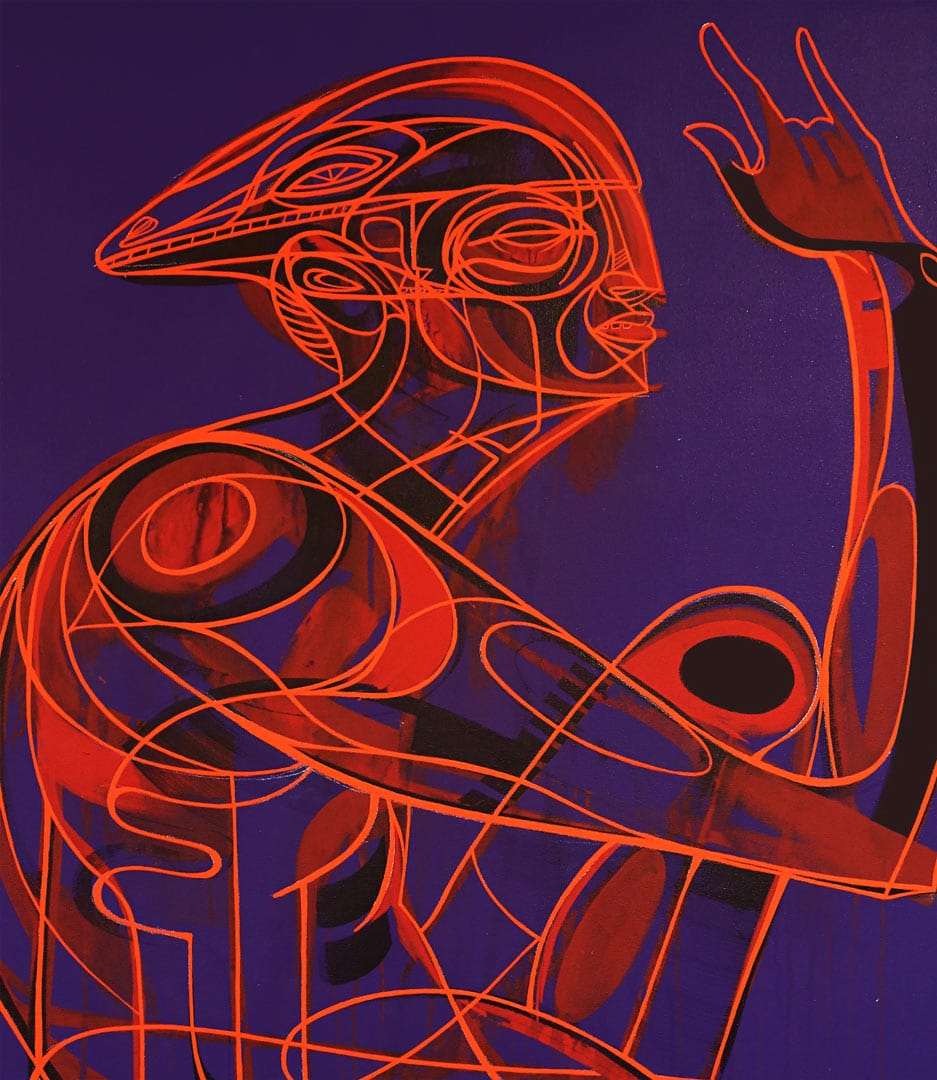 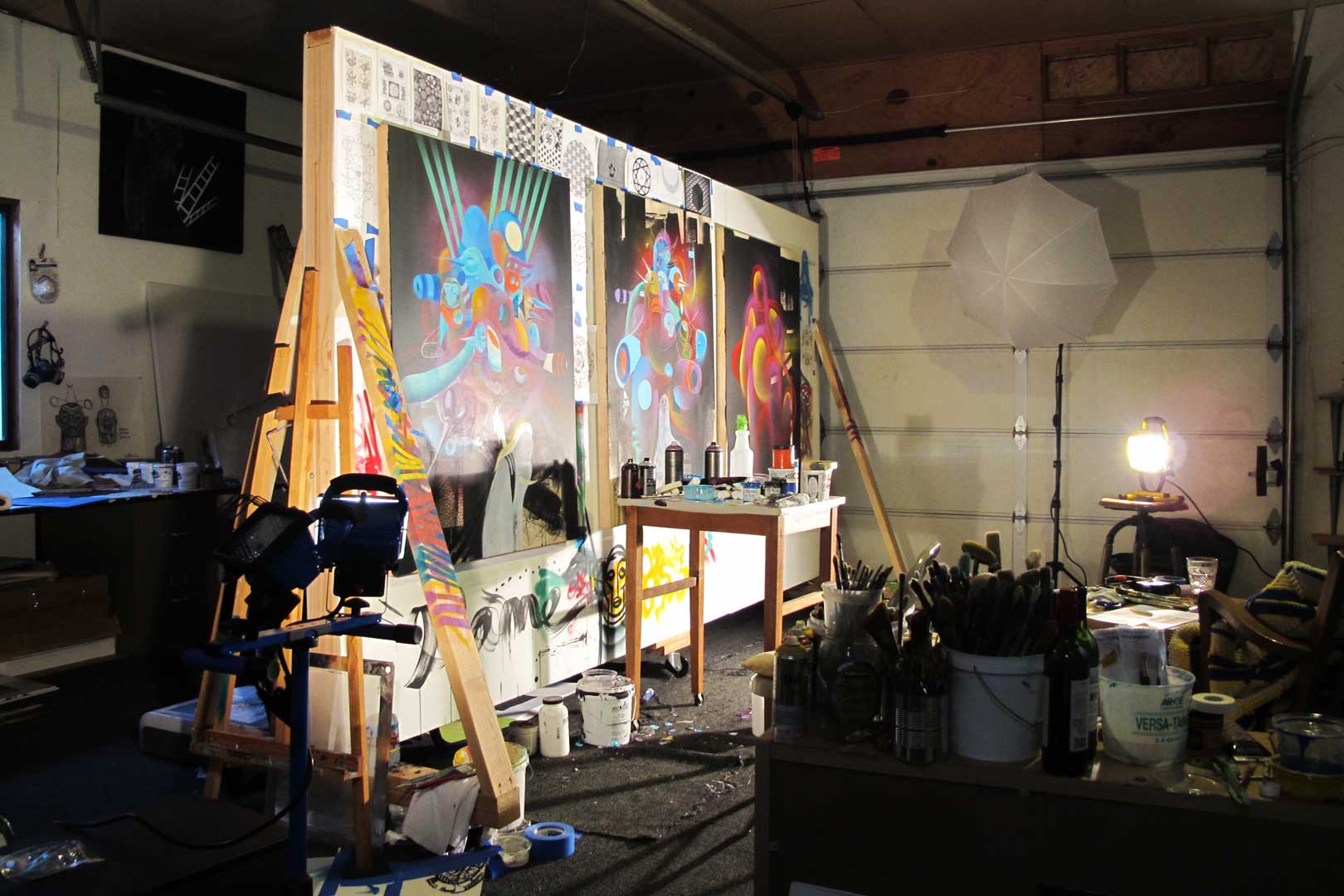 The solo exhibition by American artist Doze Green, organised by Wunderkammern Milan, happens to be a veritable Limbo; not necessarily between heaven and hell, but rather between past and future. The works of this New York artist suggest in fact a state of indefiniteness, of waiting, of transition from a primordial past to a sci-fi future. 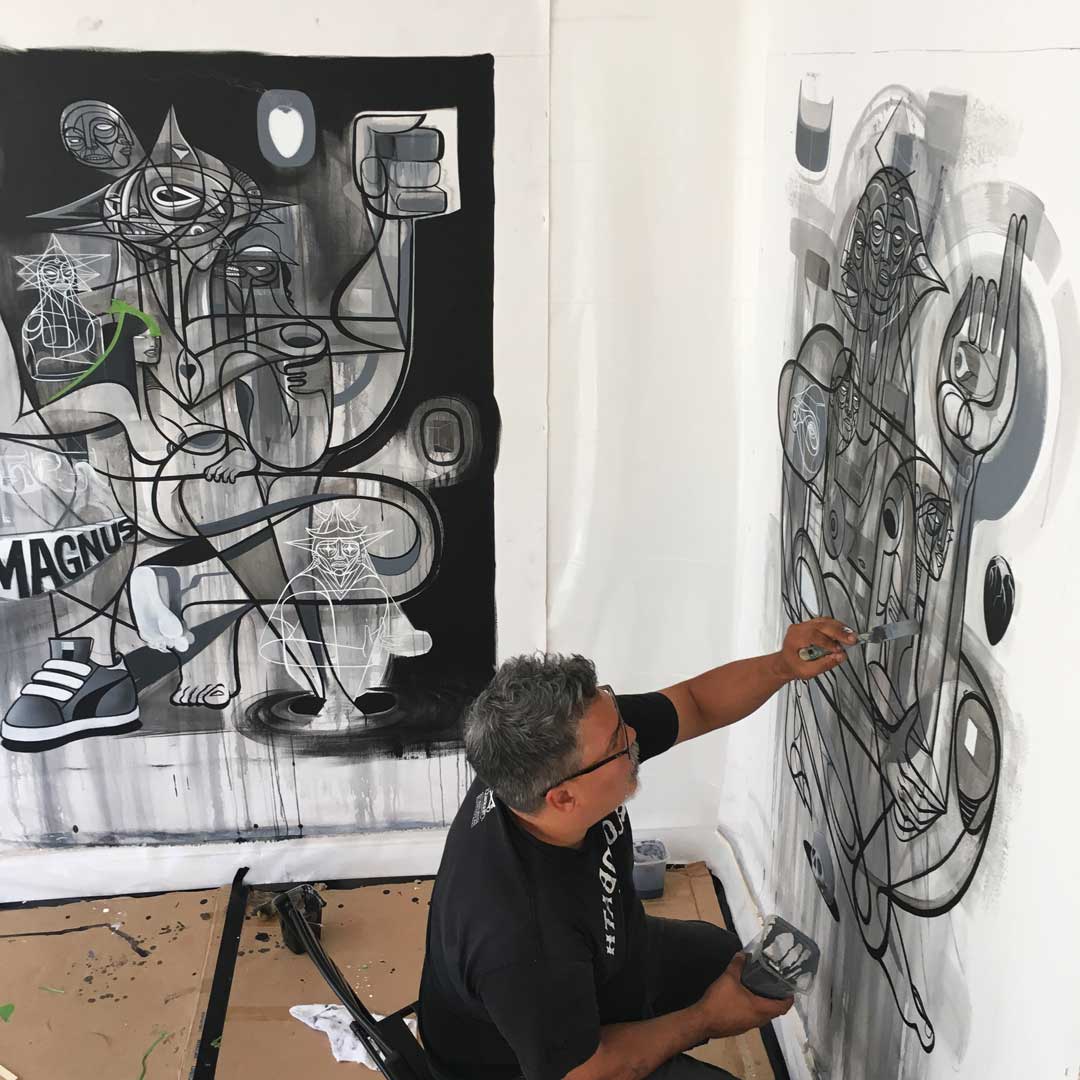 Pioneer of the Graffiti and Urban Art movements, Doze Green’s roots dig deep in the Hip Hop culture, which flourished in the Bronx back in the 70s. Writing and Break Dance were then the only tools available to voice the feelings of the common people, of the man on the street, and to express in art form a part of the world that can only redeem itself through plain, visible talent that it’s either there for everyone to see or it isn’t.

Good and evil represented as the two sides of the same coin, through the use of ethereal figures lost in an undefined era, remind us of the human being’s complexity, always teetering between black and white, between yesterday, today, and tomorrow. That is why the artist’s works can only be interpreted subjectively, intimately, based on one’s own experiences, memories and wishes. 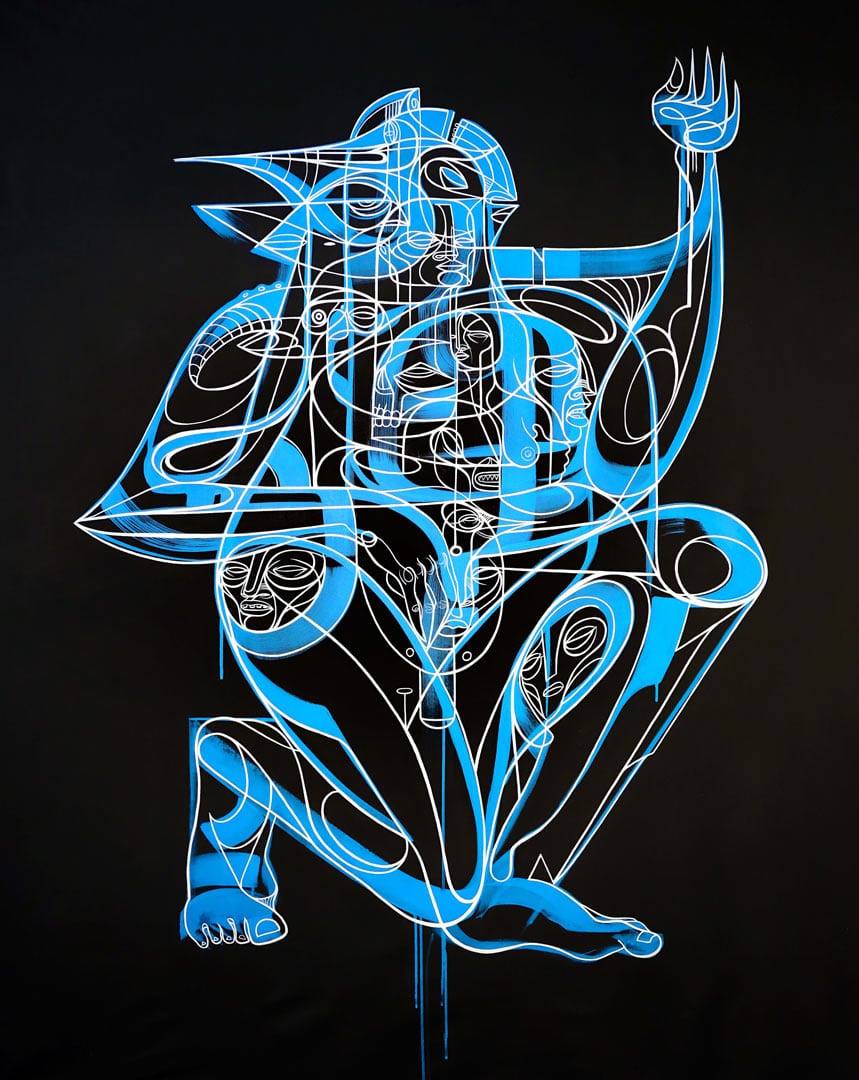 Writing, Japanese calligraphy, graphic design and cubism all contribute to produce a fascinating mix where the intrigued beholder tries to discover, in a single detail or in a pattern of lines, a hidden symbol which might have an occult meaning, or a mystical, sacred significance. And then again, it could just be a trick of the mind, the projection of one’s idea onto the lines and waves of the artwork.

When used, the colours are there to reinforce a concept, a sensation; Wunderkammern’s solo exhibition, curated by Giuseppe Pizzuto, will offer you mainly mono- and bi-chromatic works, however the route designed for you won’t fail to take you into a parallel universe made of dreams, fantasy, eternal life – Heaven and Hell. 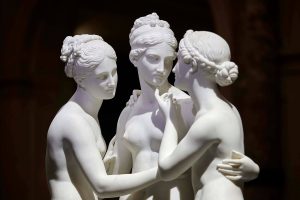 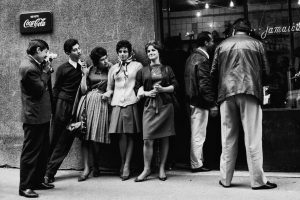 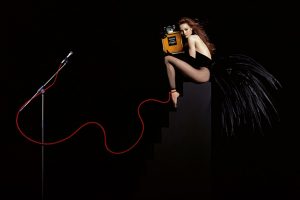