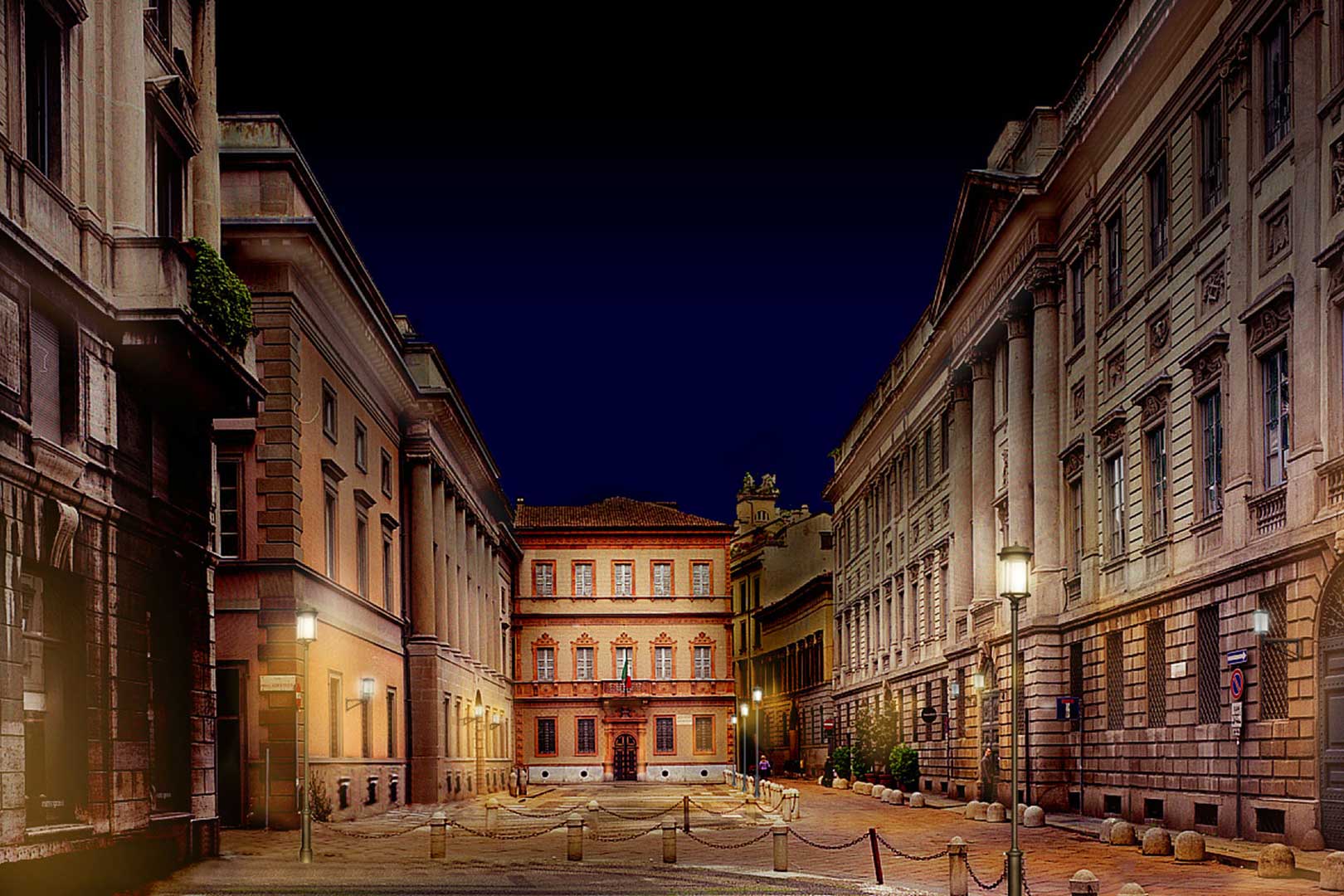 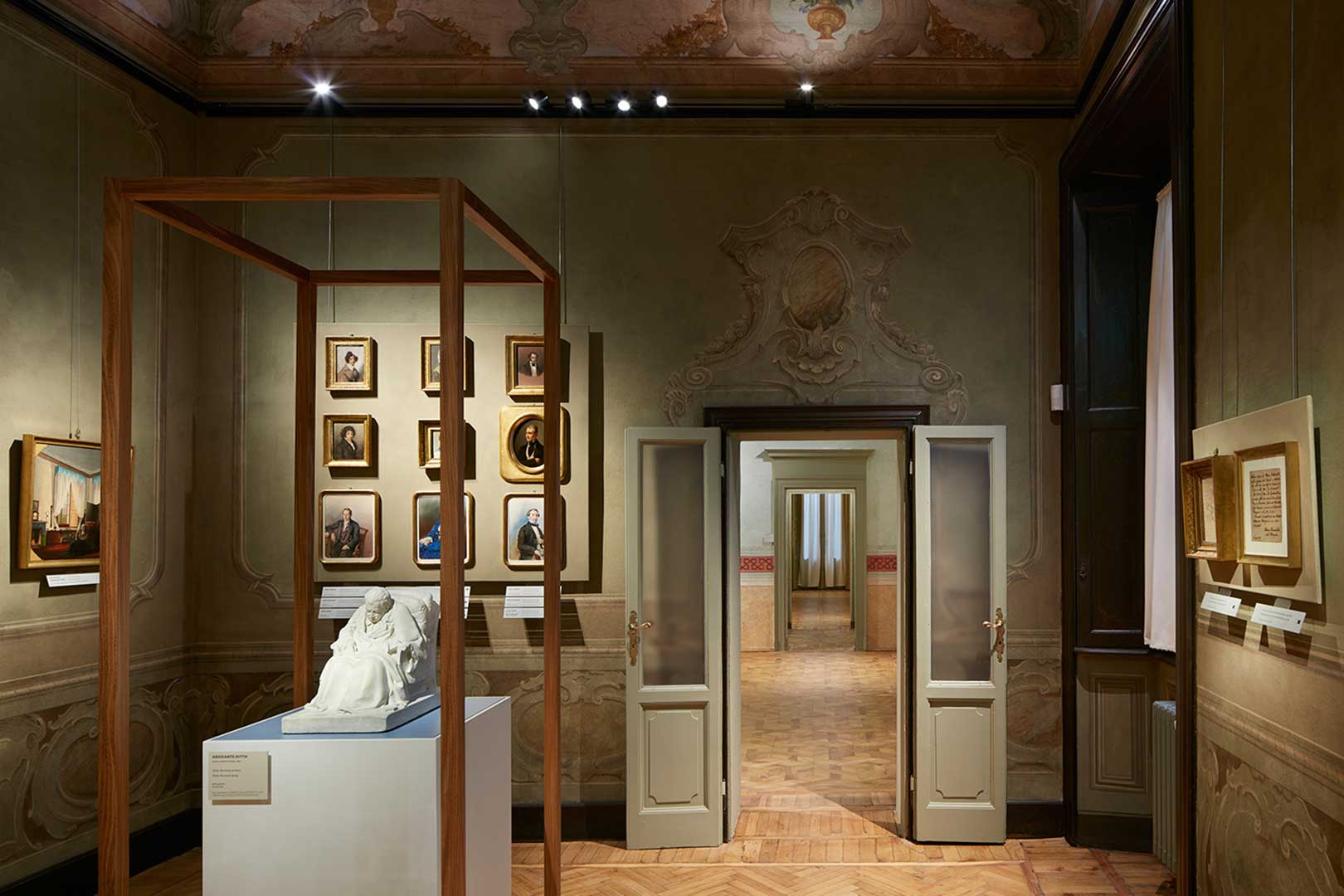 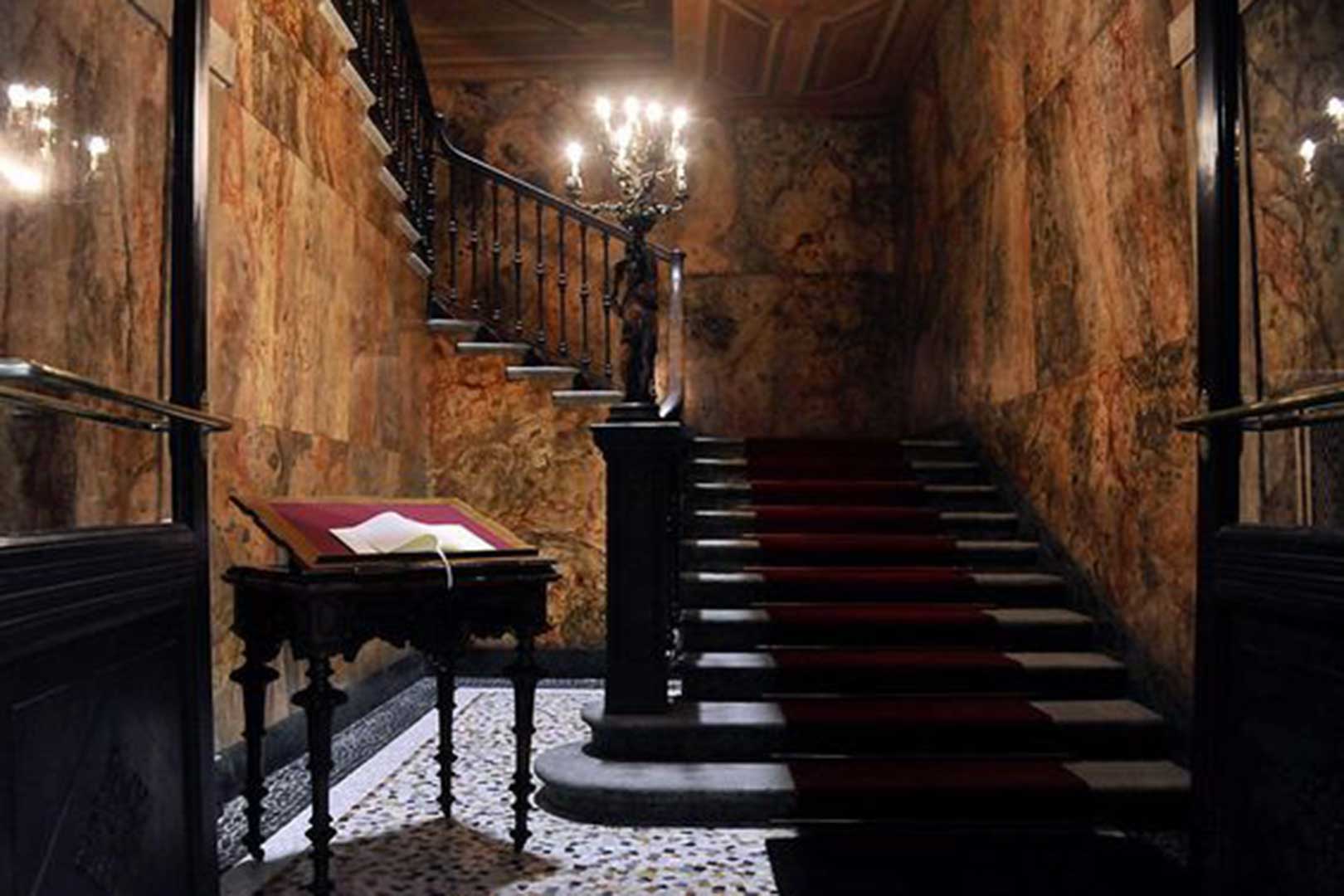 The birthplace of Renzo Tramaglino and Lucia Mondella is via Morone

November 1628. “This branch of Lake Como turns off to the south…”. So begins one of the most famous Italian novels, read by thousands of students and celebrated in film, TV series and parodies (immortalized by the trio of Songhi, Marchesini and Lopez), “The Betrothed” by Alessandro Manzoni.

The tragic story of Renzo and Lucia is set up right in our area, in Lecco, Lake Como, and played out also in our Milan. I will not bore you with a review a all the Milanese places that we find in the novel, although, there are some that would be worthwhile knowing. Other than being one of the places Manzoni set the novel, Milan was also the place where the two characters were conceived.

At Via Gerolamo Morone, 1, a few steps from the stunning Teatro alla Scala, we can finally see the halls and rooms where Alessandro Manzoni gave birth to the characters Renzo, Lucia, Don Rodrigo, and the Nun of Monza, all characters we have loved and hated since we were students. Why now though? Casa Manzoni saw light again only in 2015 after closing 50 years ago. Now it is open not only as a historical house, but a cultural center open to all.

Casa Manzoni offers a museum in ten sections, each relating to certain stages of the life of the author. Through everyday objects, portraits and works that celebrate “The Betrothed”, the visitor can discover little-known aspects of Manzoni’s life, such as his passion for botany. This is a place full of memories, that enlivens episodes so abstract, and animates our Milan with cultural events and activities for both adults and school children. 10 restaurants to try in the Duomo area

Per aprire la mappa della classifica tramite Google Map, cliccare qui. Doubting where to eat and instead aimlessly wandering in the shadow of the Madonnina, has happened - at least once - to everyone; at a glance, the surroundings of the Duomo might seem overflowing with tourist traps, illustrated menus and a total absence of quality. But [...]