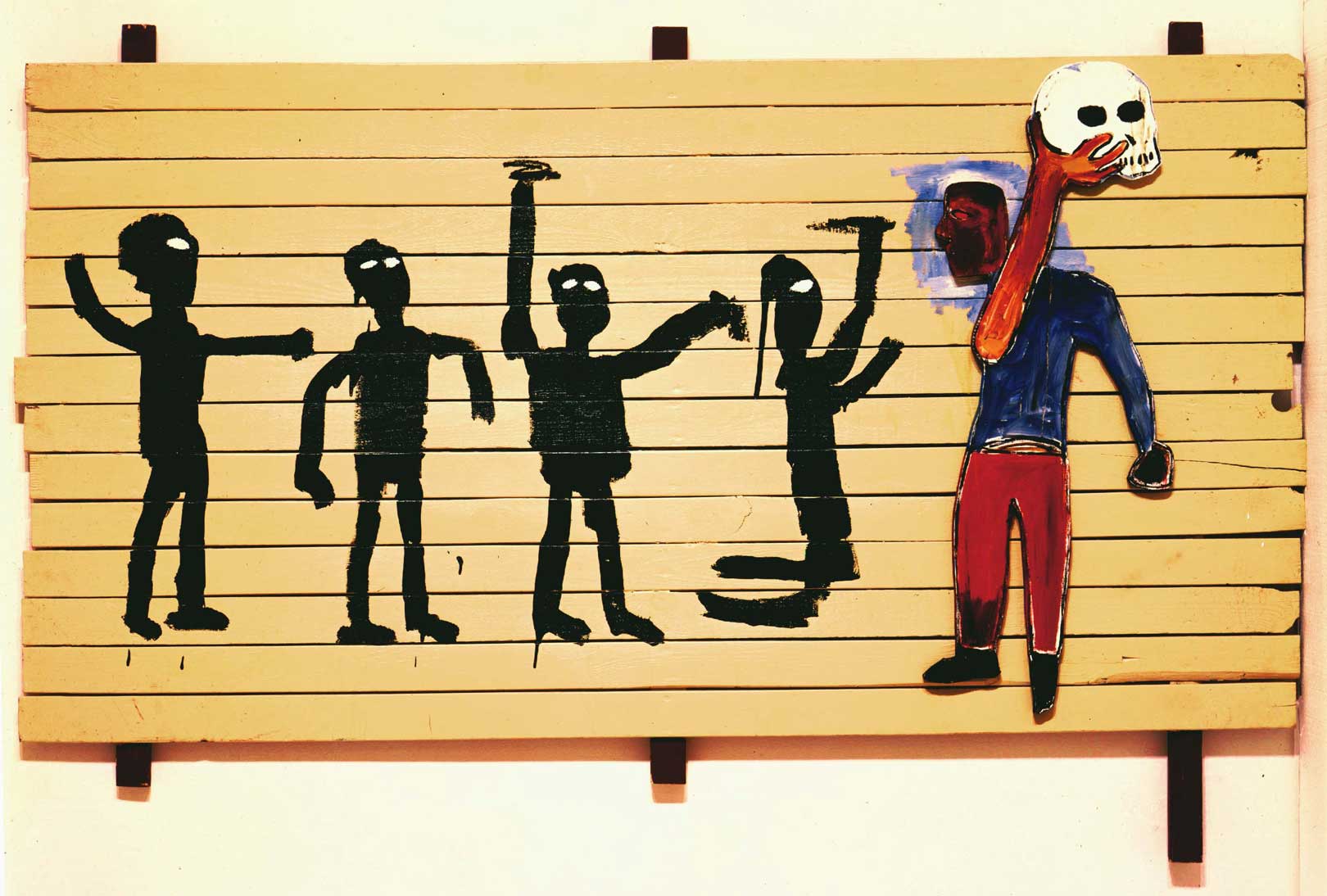 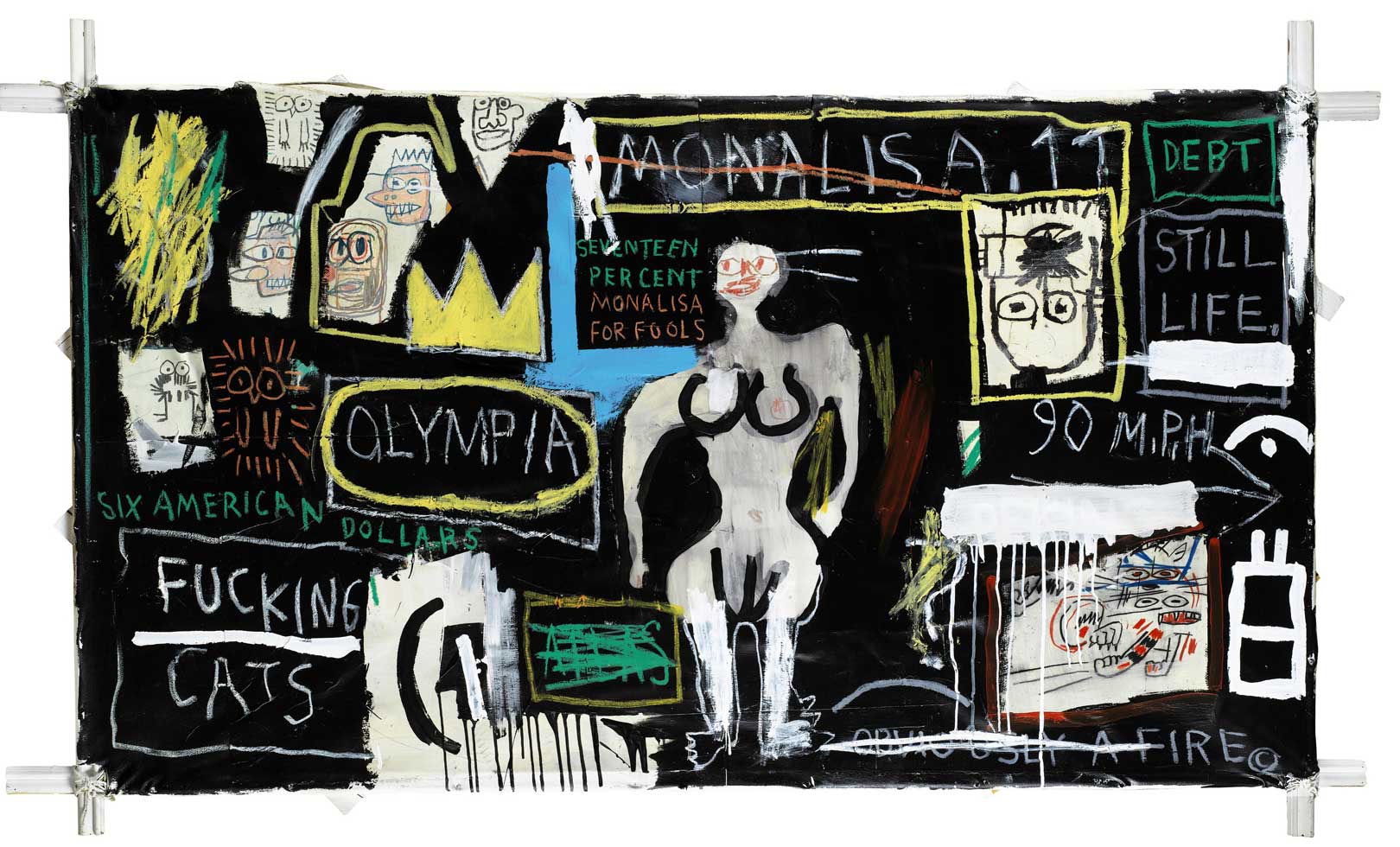 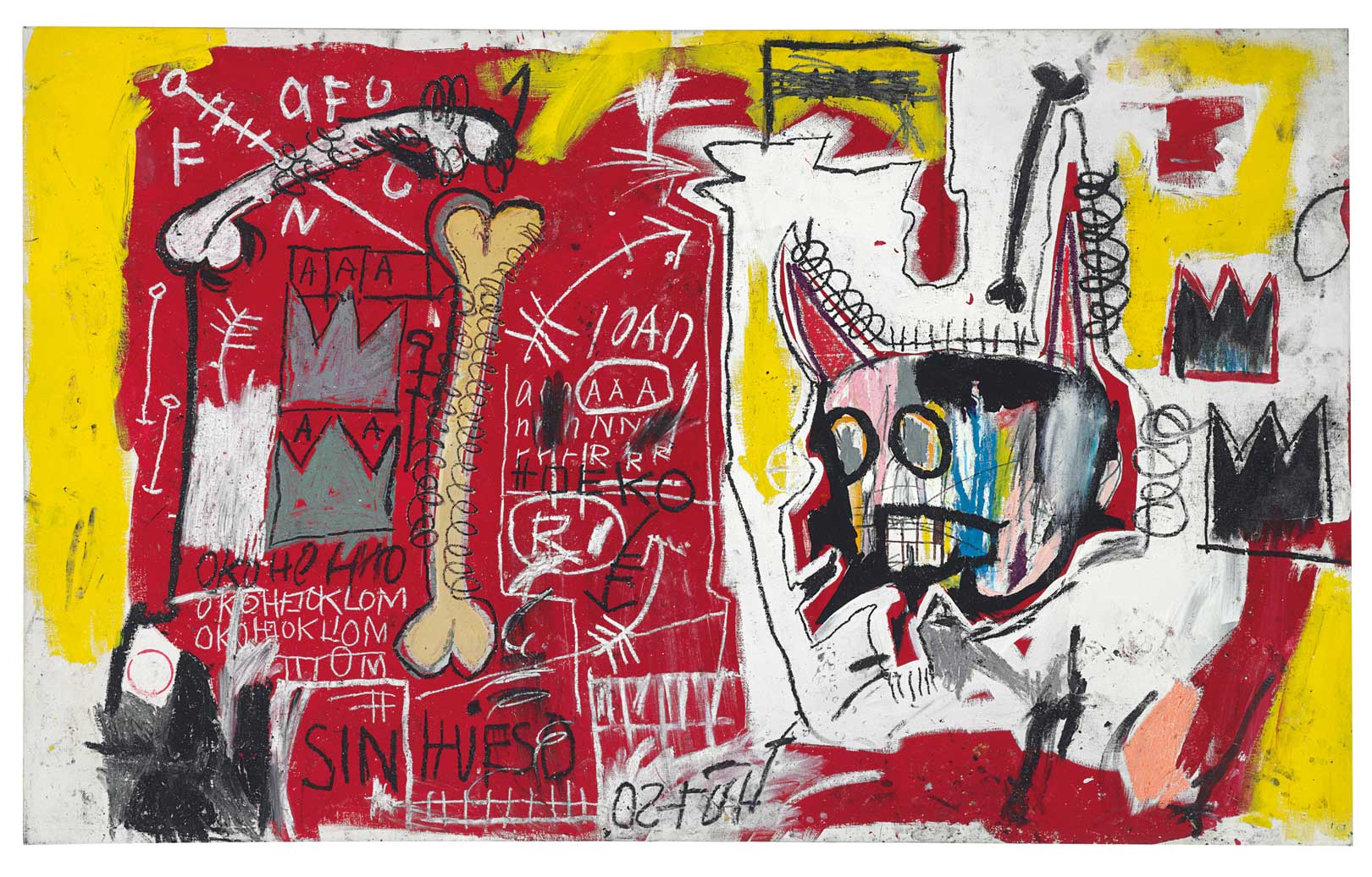 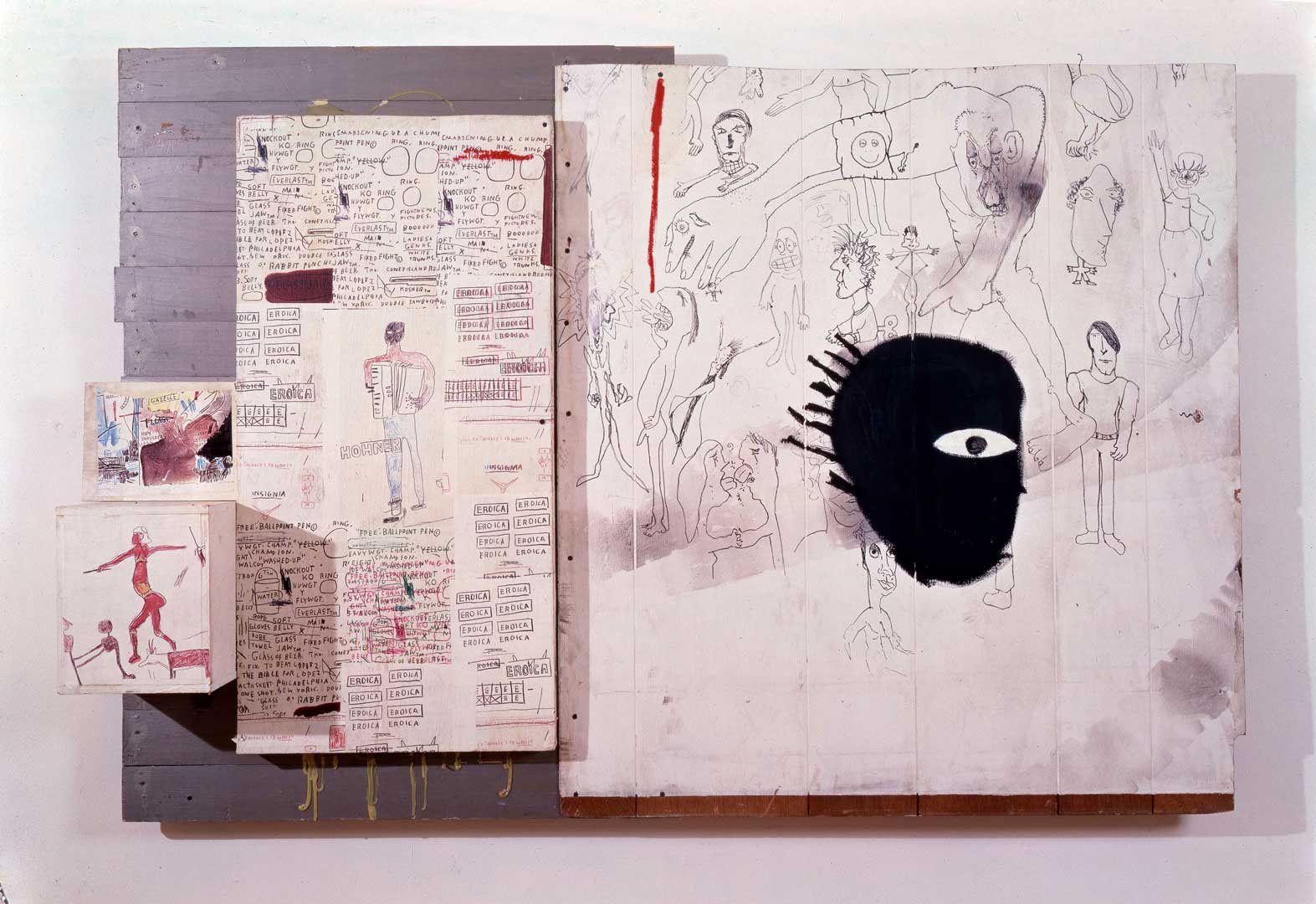 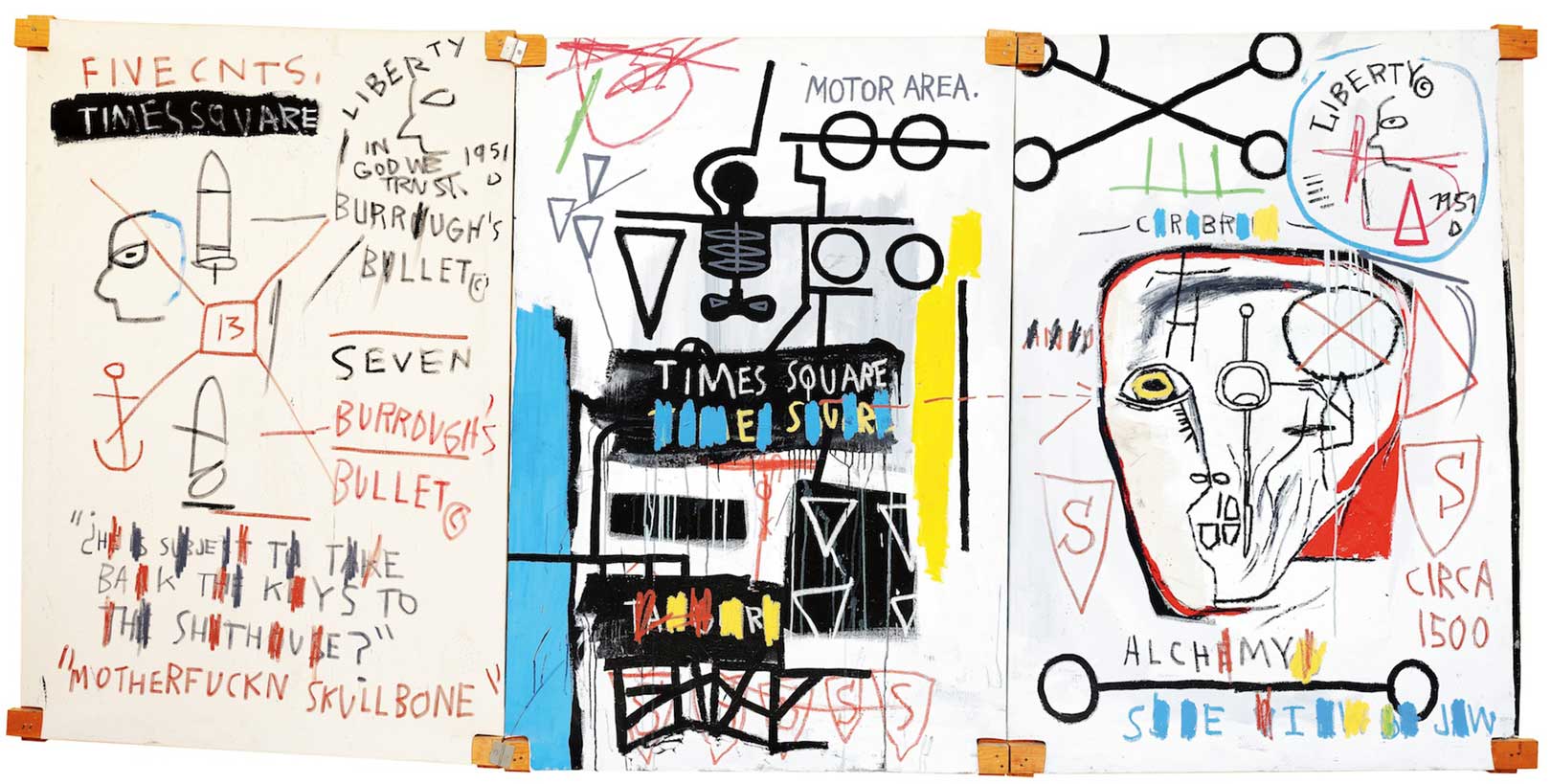 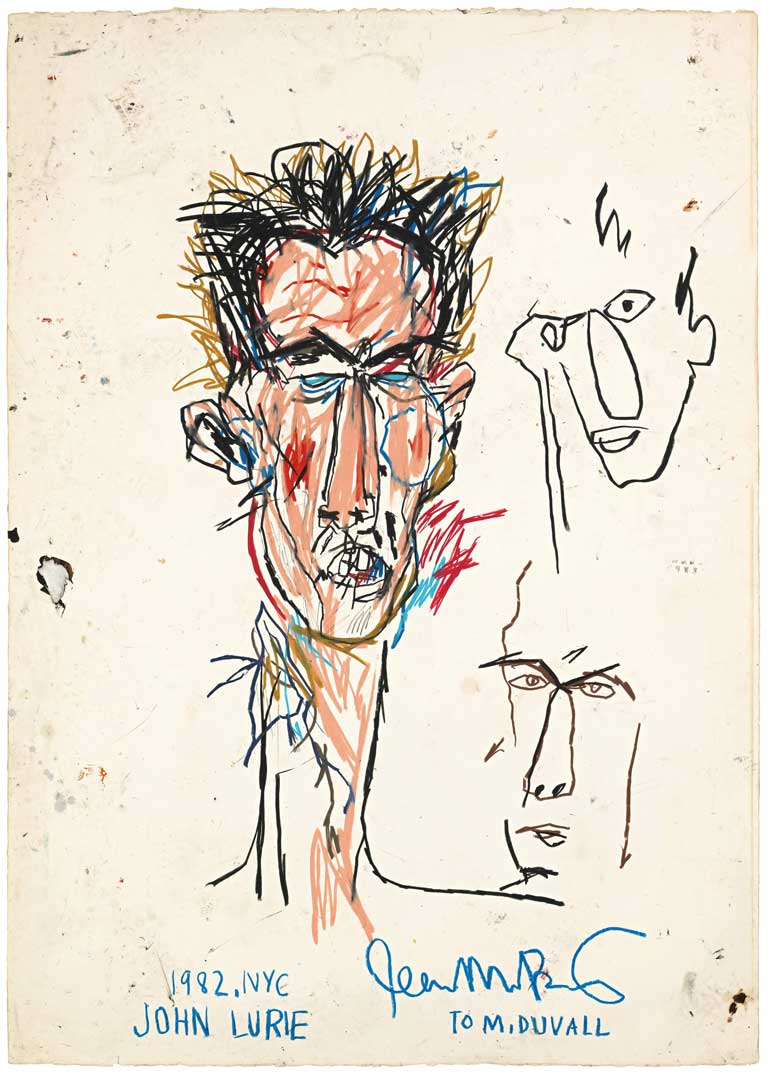 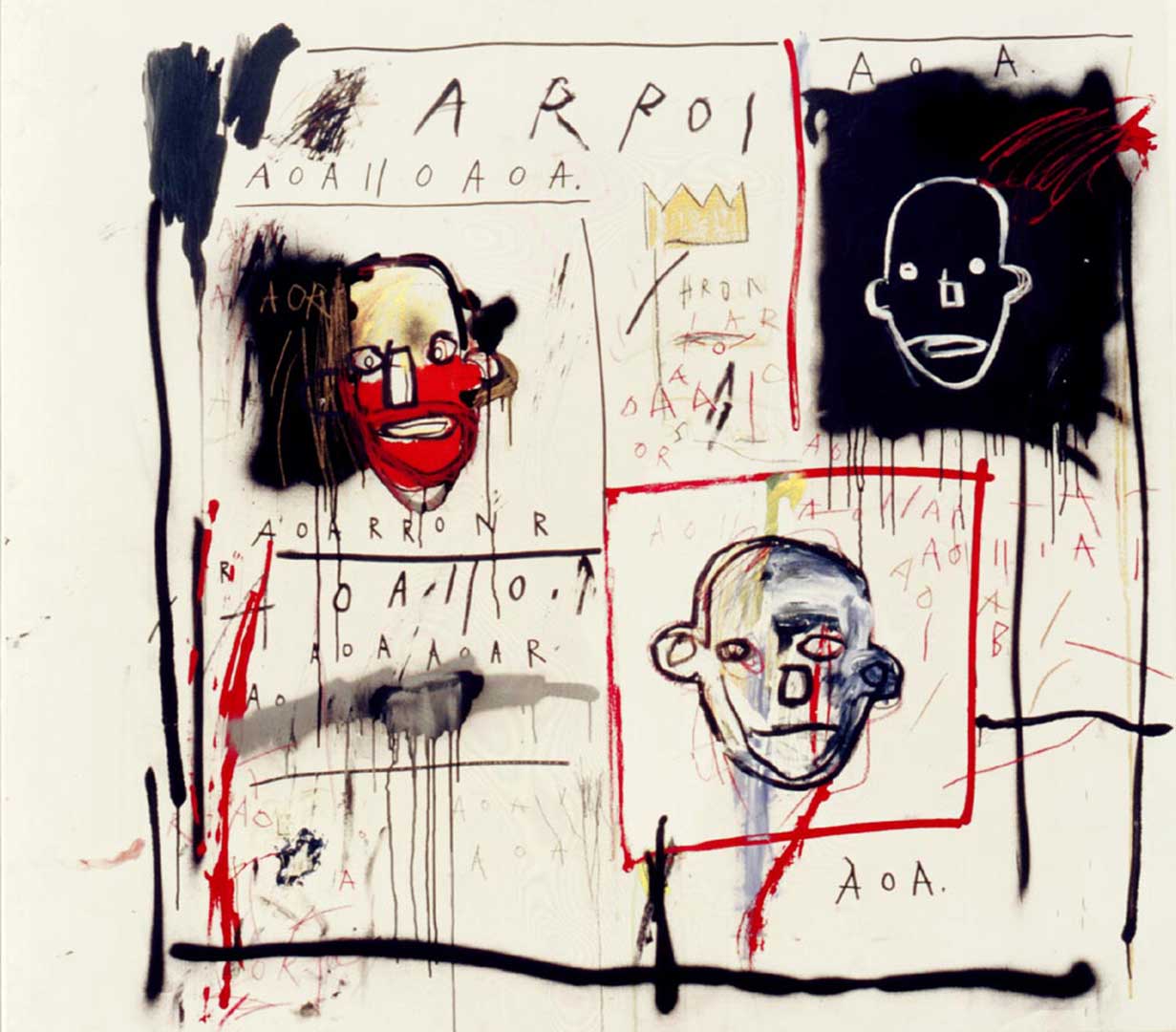 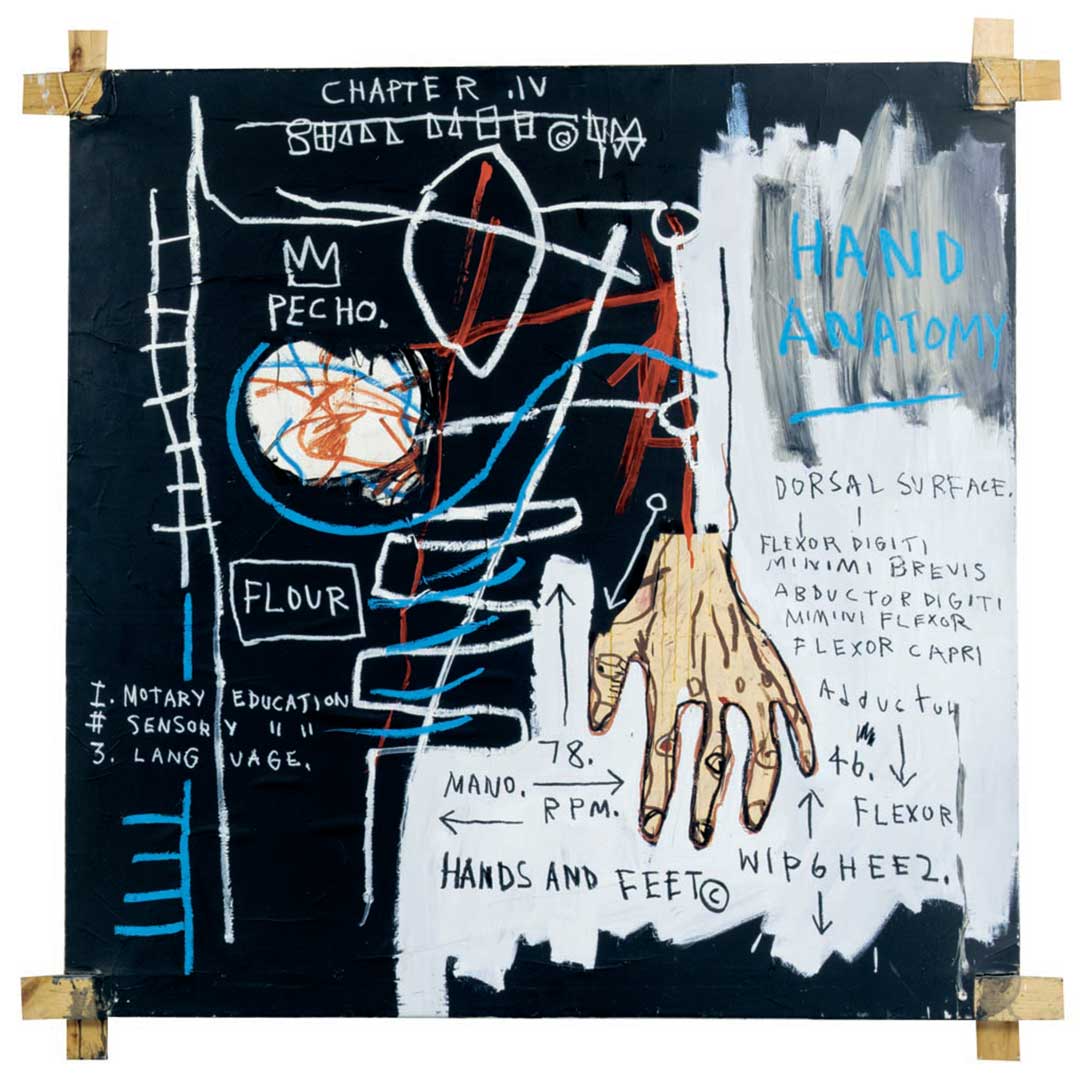 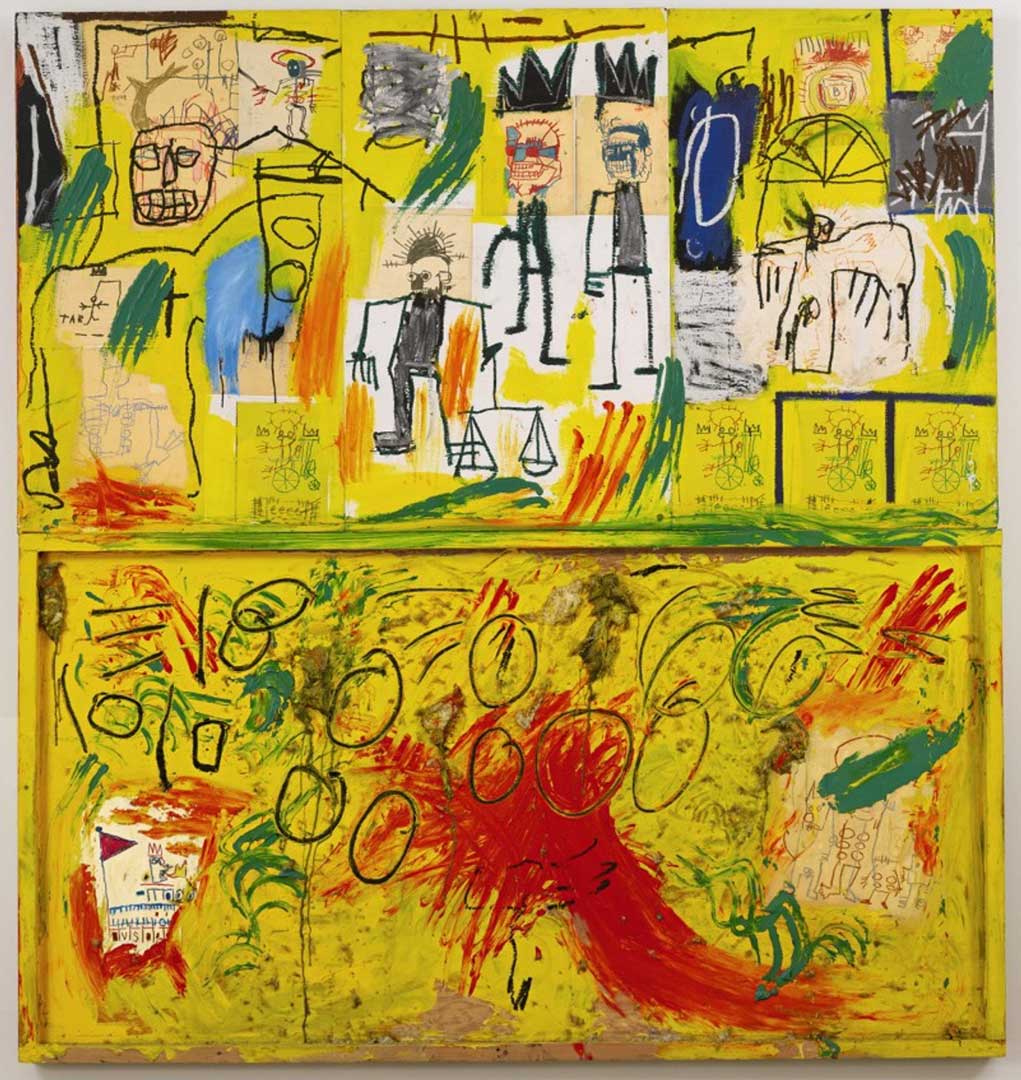 “Hi, my name is Jean-Michel Basquiat and I make Illiterate Art!” US painter and writer, a product of the hip-hop and street art movements, he achieved notoriety as part of SAMO© (“Same Old Shit”, originally a pseudonym for Basquiat and Al Diaz, which went on to identify a group of Graffiti artists in 1979 Manhattan’s East Side). 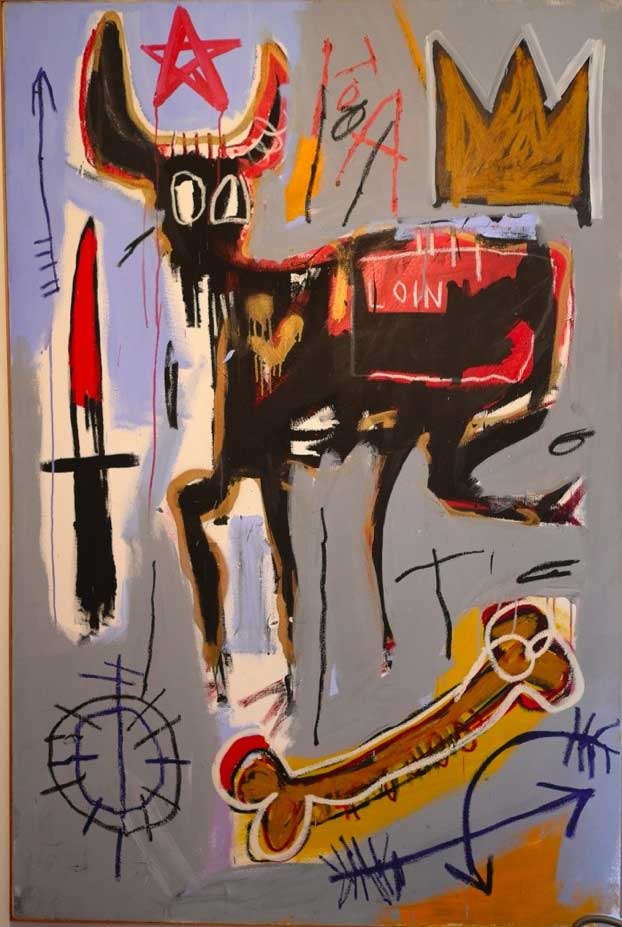 He’s story is compelling, marked by the curse of 27, which made him a member of that group of artists whose life was cut short at that age. In 1983 he met Andy Warhol, who contributed to his breakthrough in the art scene. The defining element of Basquiat’s work is the use of words in his paintings, either in a central role or rubbed off, which represent a deceptively child-like expressionism but in fact can bring to the surface profound thoughts about human identity and race relations. 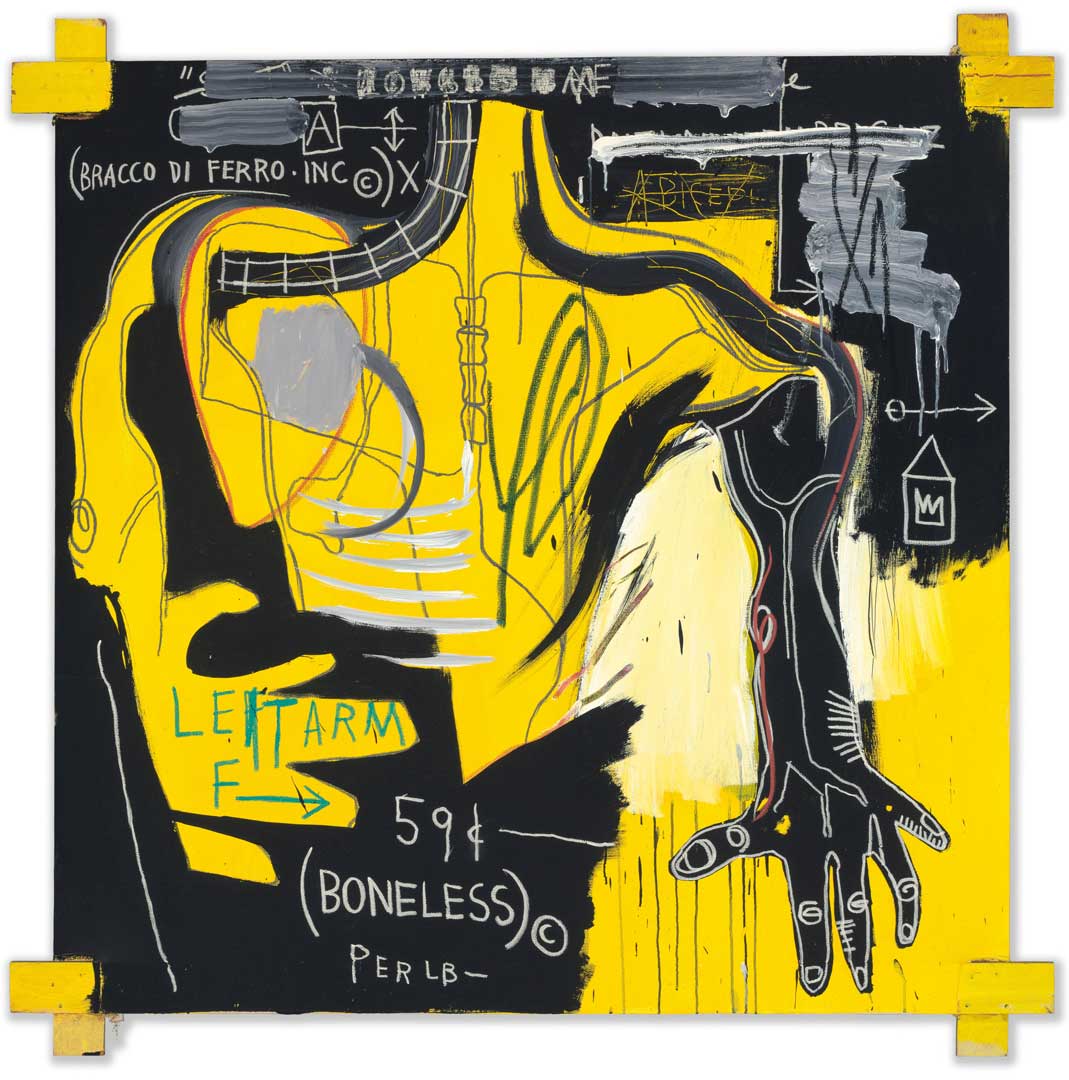 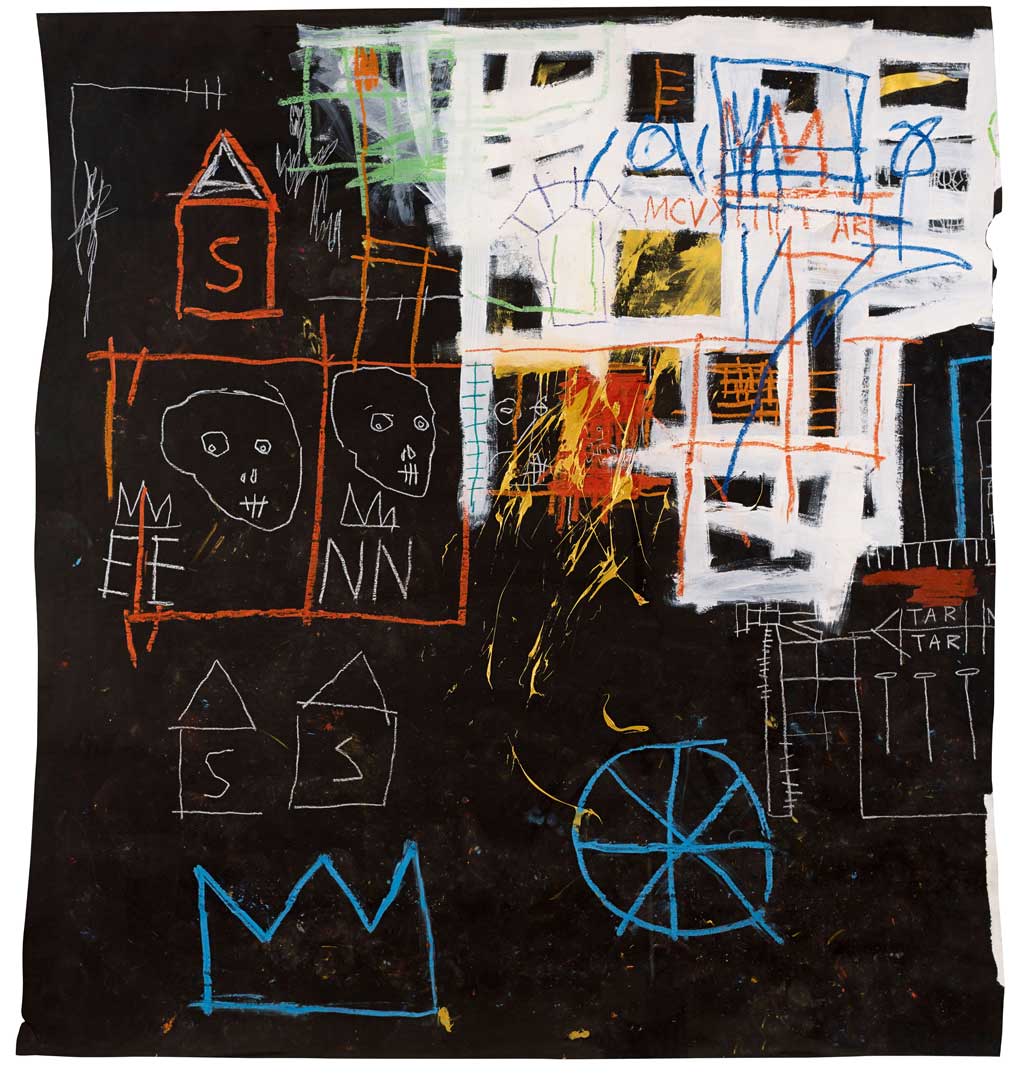 Before you go to the exhibition, I suggest you watch the biopic directed by Julian Schabel, which describes his incredible story by revisiting the most important moments of the artist’s life: poverty, success, love, and death.

So get ready, for the exhibition, curated by Jeffrey Deitch and Gianni Mercurio, will come to Milan (at the MUDEC – Museo delle Culture) on October, 28th; but you’ve got to do your homework first!

Photo credit: © The Estate of Jean-Michel Basquiat by SIAE 2016

All major credit and debit cards
You may be also interested in...