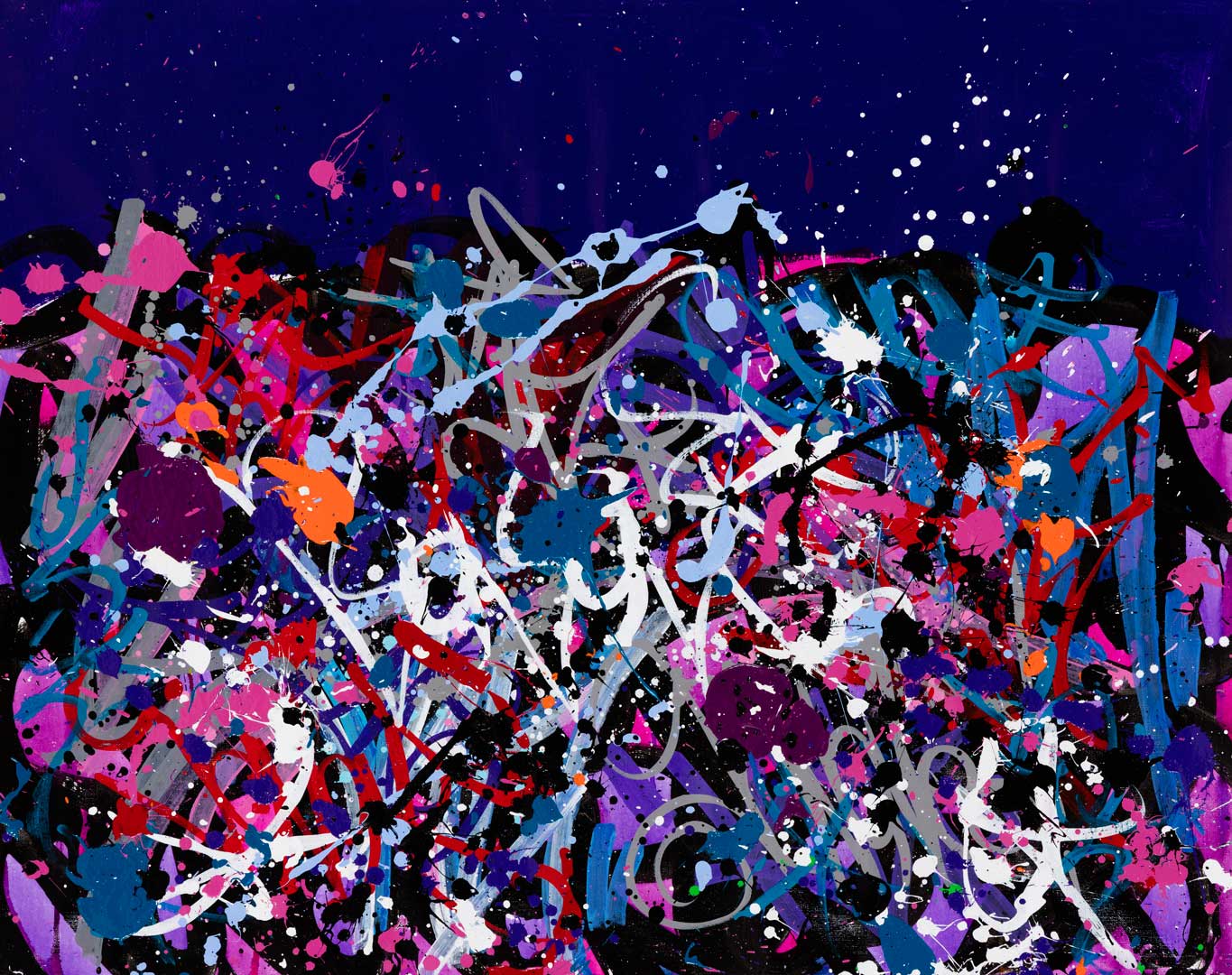 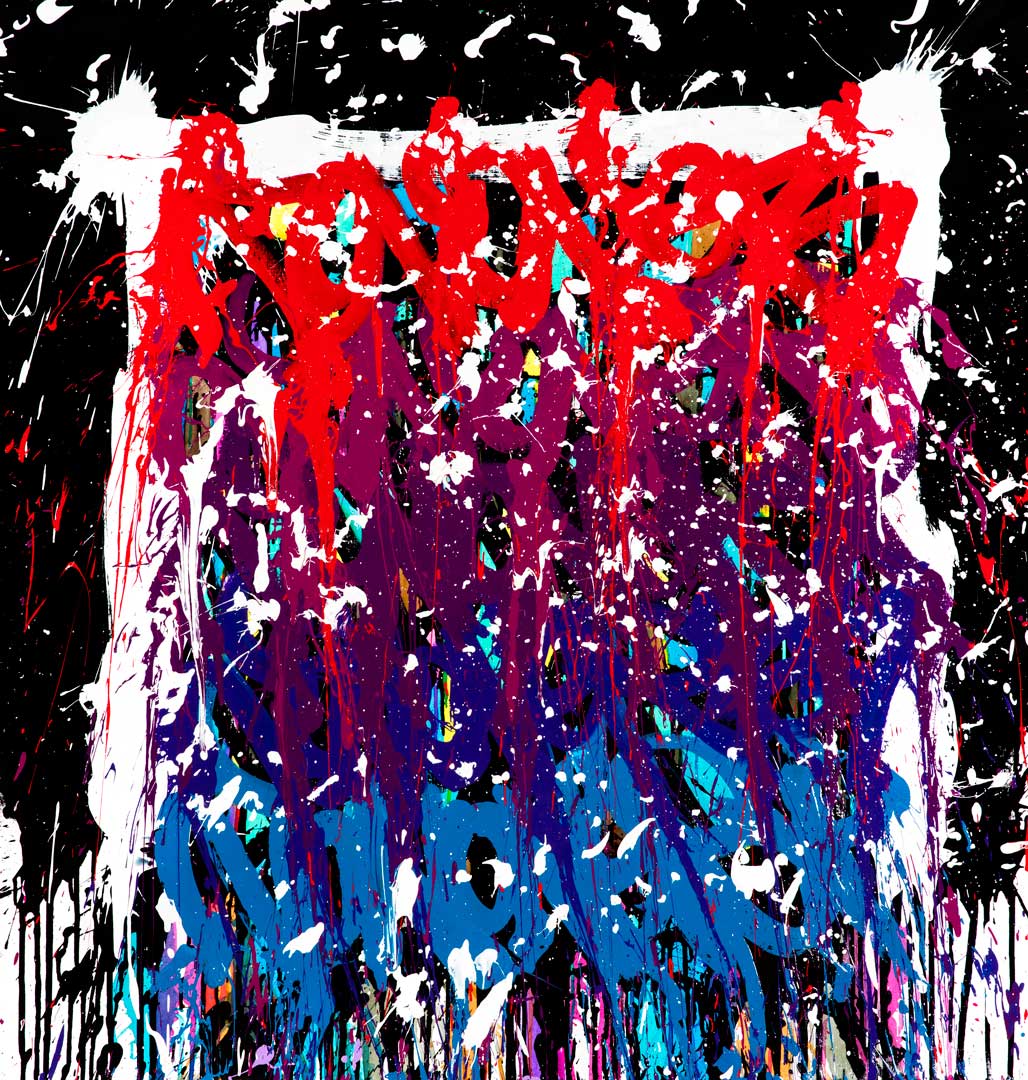 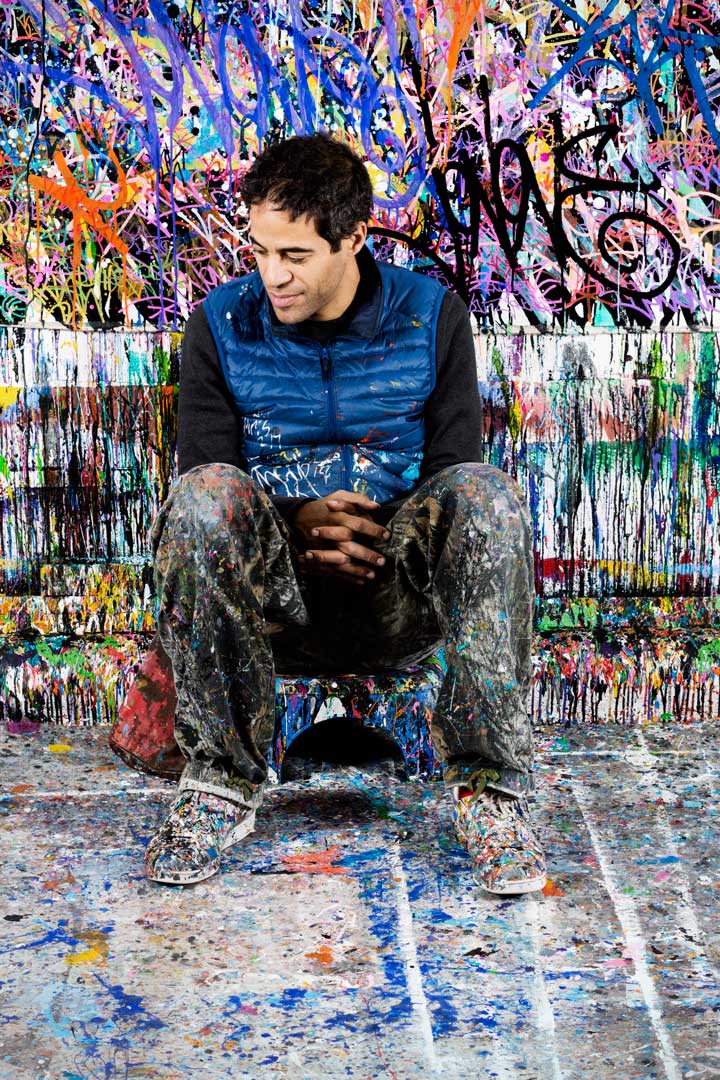 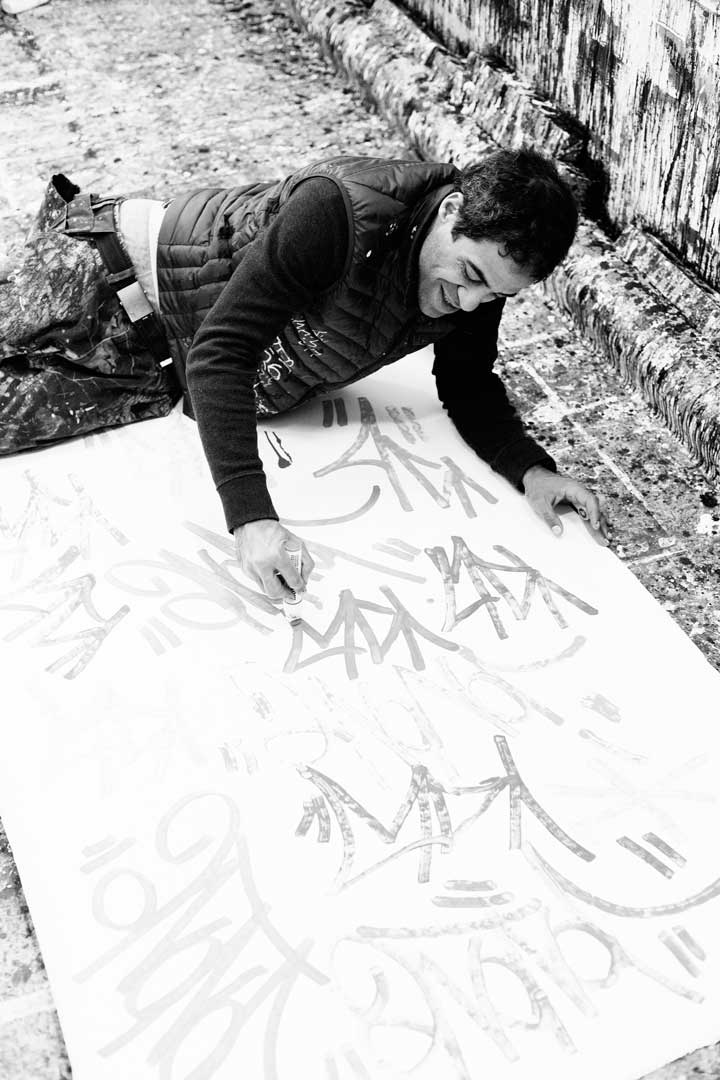 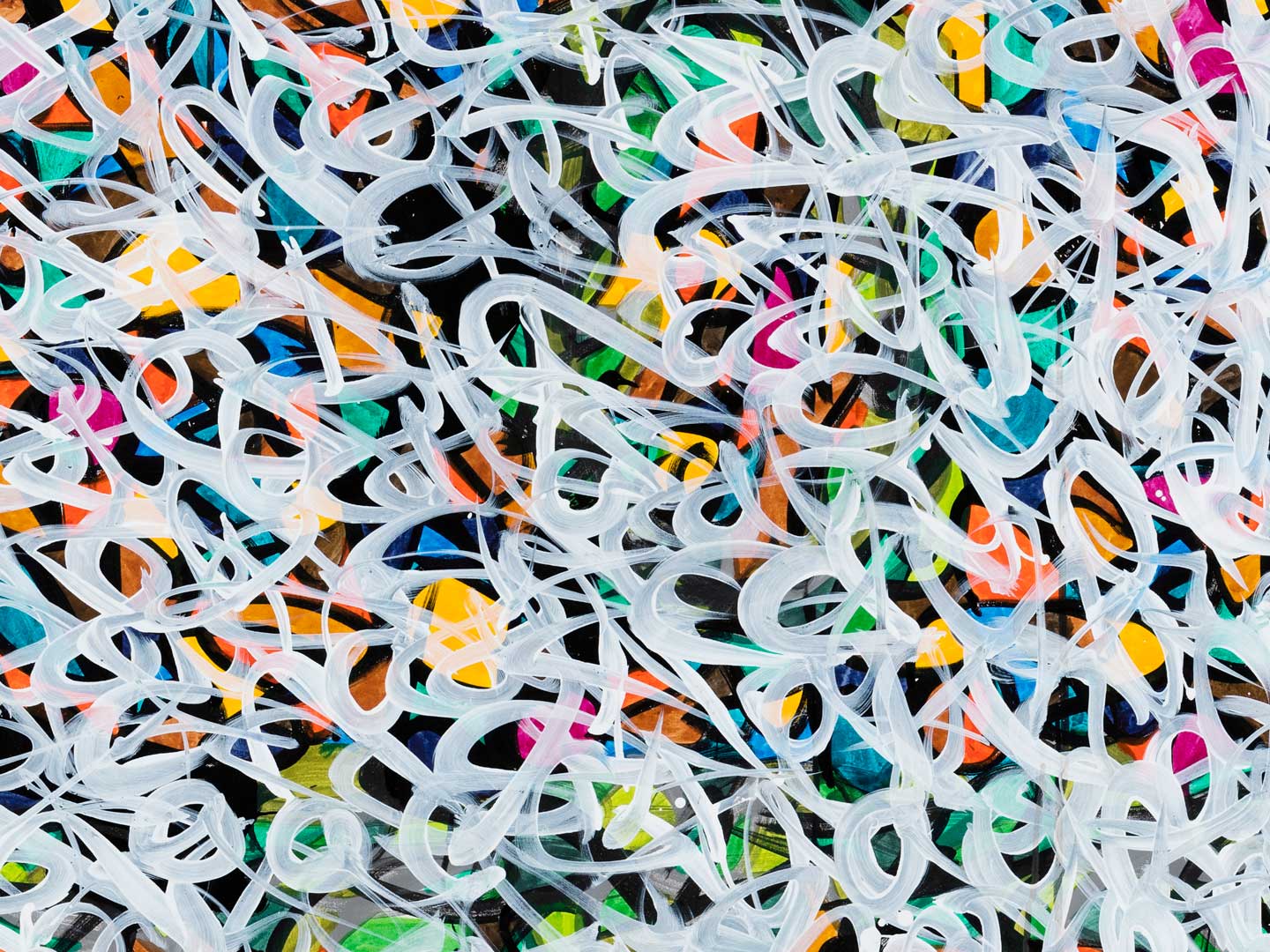 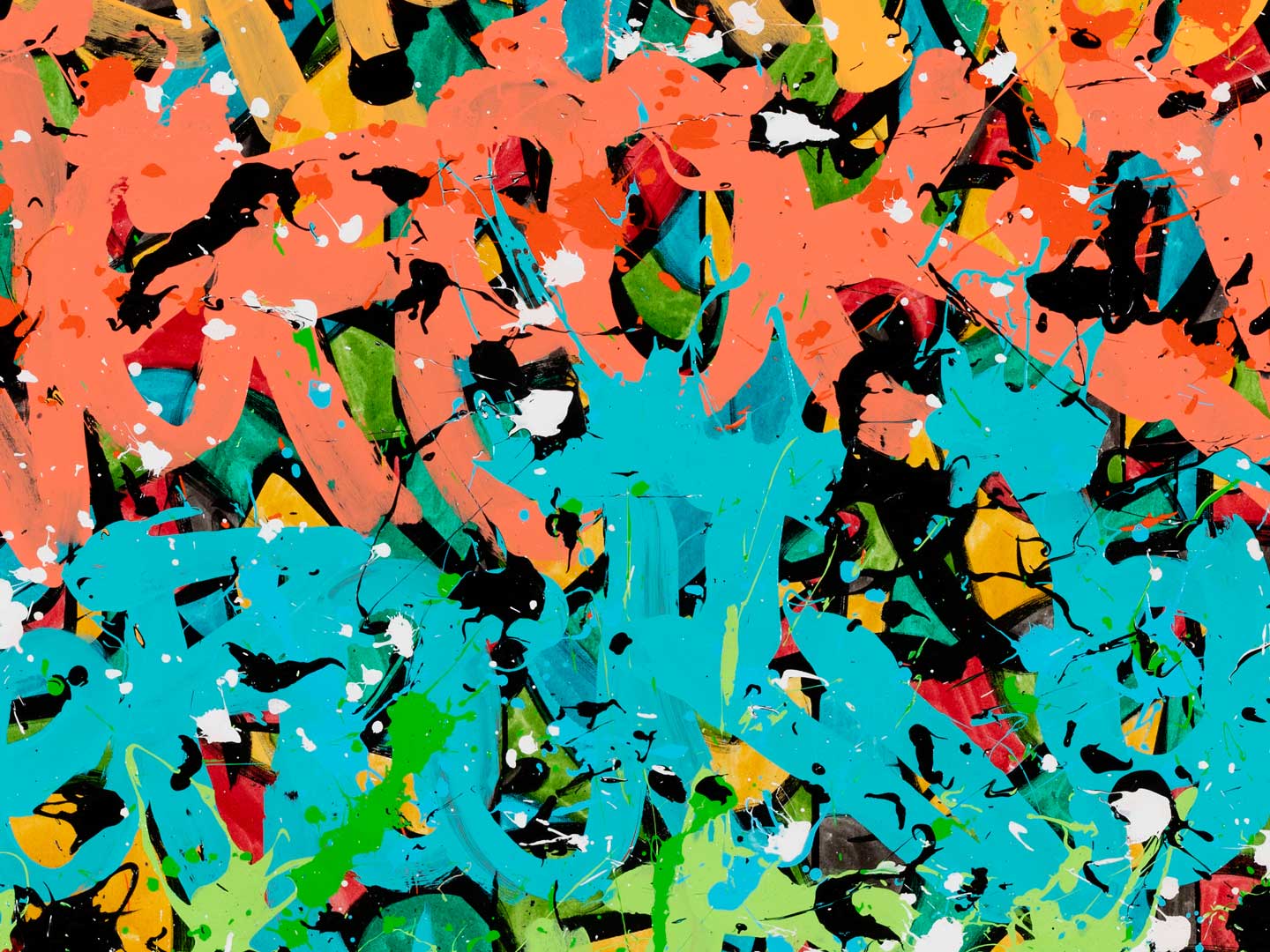 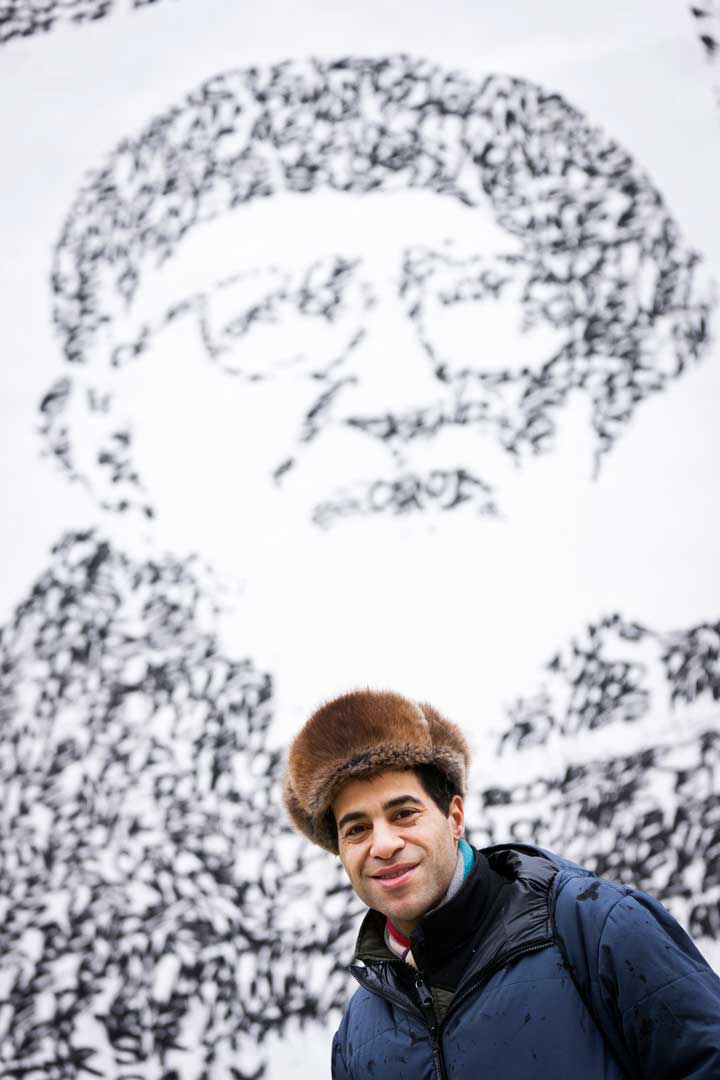 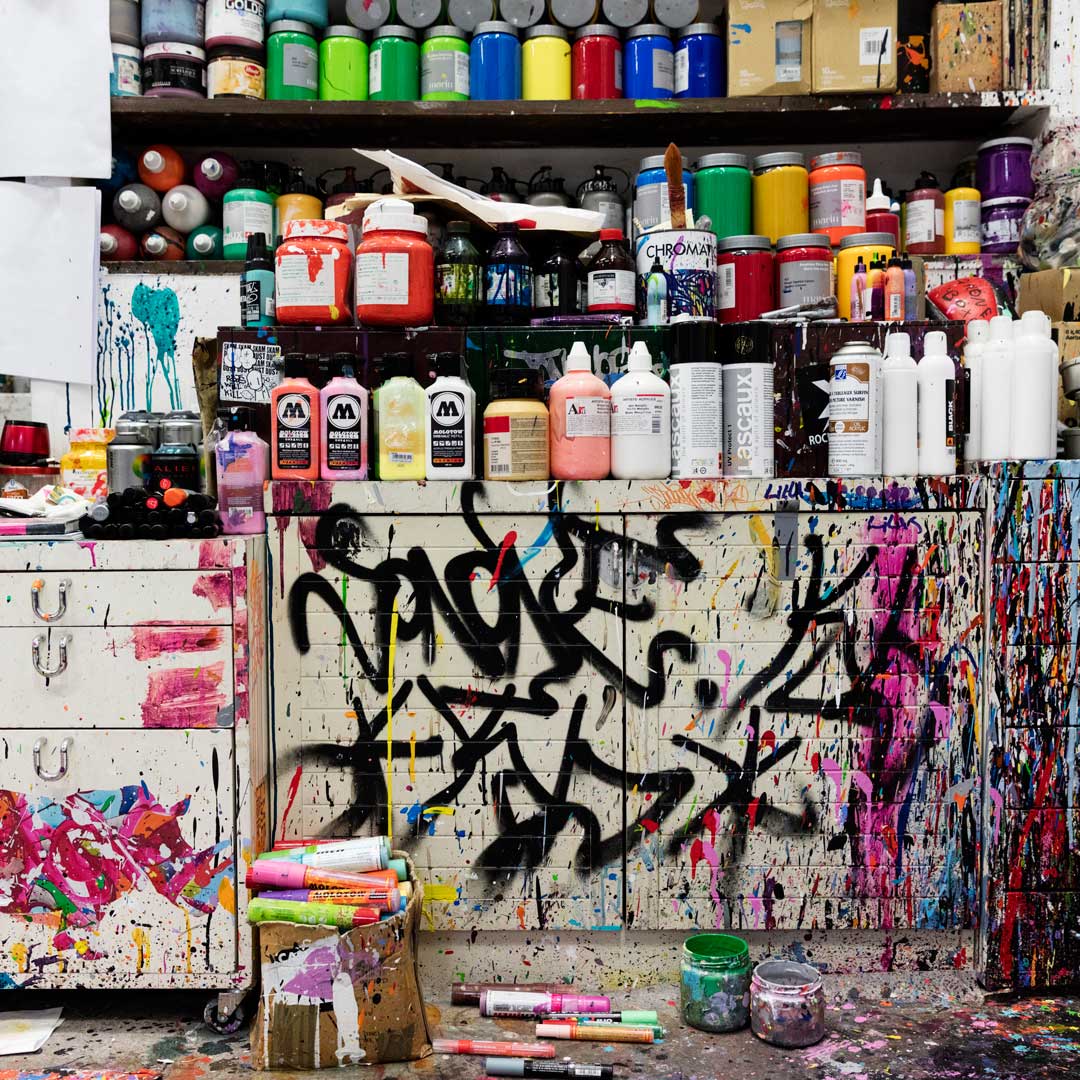 Every work displayed represents an example of JonOne's creative genius, walking the tightrope between chaos and control

The Wunderkammern contemporary art gallery in Milan has chosen to host the exhibit Predictably Irrational by the artist JonOne, an important figure in the world of Graffiti and Street Art, for its second solo exhibition.

Born in New York in 1963 and raised in Harlem, JonOne (born John Andrew Perello) began his artistic journey at the age of 17. He started by drawing graffiti on the walls of the city under the pseudonym Jon156, and later founded the group 156 All Starz. Later, he moved to Paris, and at this time in the French capital, his artistic affirmation took place. Of Dominican origin, the artist has exhibited in major art galleries and institutions, such as the Fondation Cartier and the Grand Palais. Today, he boasts numerous collaborations with renowned brands such as Guerlain, Lacoste, Perrier, and Air France. On 1 January 2015, he was inducted into the French Legion of Honour, and his now famous work Liberté, Egalité, Fratenité was displayed at the Palais Bourbon, the seat of the French National Assembly.

His move to France coincided with an evolution of his pictorial technique. His backing of choice was no longer the wall but rather the canvas, and the spray cans gave way to the brush and the palette, in an attempt to instil a new sense of order in an art form that is by nature subversive and out of the box. His works of fine art still contain all of the unaltered biting charm of street art by the use of the tag “Jon.” In fact, the artist’s fetishised trademark is repeated obsessively hundreds of times until it is lost inside the work of art itself, in accordance with a style that is halfway between graffiti and abstract expressionism, combining calligraphy, colour, and pictorial material.

The works displayed in the Predictably irrational exhibit, created especially for the occasion using acrylic, oil and ink, immediately strike the viewer with their expressive force. They are intense works of art that take inspiration from the seductive and hive-like vitality of cities and translate this energy into colour: vivacious, and brilliant that are sometimes almost violent and other times heavy shades capable of making the coloured brush strokes seem even more vivid.

The exhibit, curated by Giuseppe Pizzuto, represents the result of a reflection on the opposition of chaos and control. Even though the artist’s works of art seem to be the result of spontaneous creation, from a sudden gesture directed by instinct, the composition as a whole seems to be carefully studied, as though it came from an intentional choice. On the other hand, the unexpected superimposition of the colours manages to undermine the order and symmetry of the calligraphy, resulting in a series of paintings that is astonishing.

Every work displayed represents an example of JonOne’s creative genius. He is skilled at the tightrope walk between the expected and the unexpected, between order and disarray, and between planning and improvisation. And the tightrope on which the artist walks and of which is his art is made is none other than the swarming, incomprehensible material of which life is made.