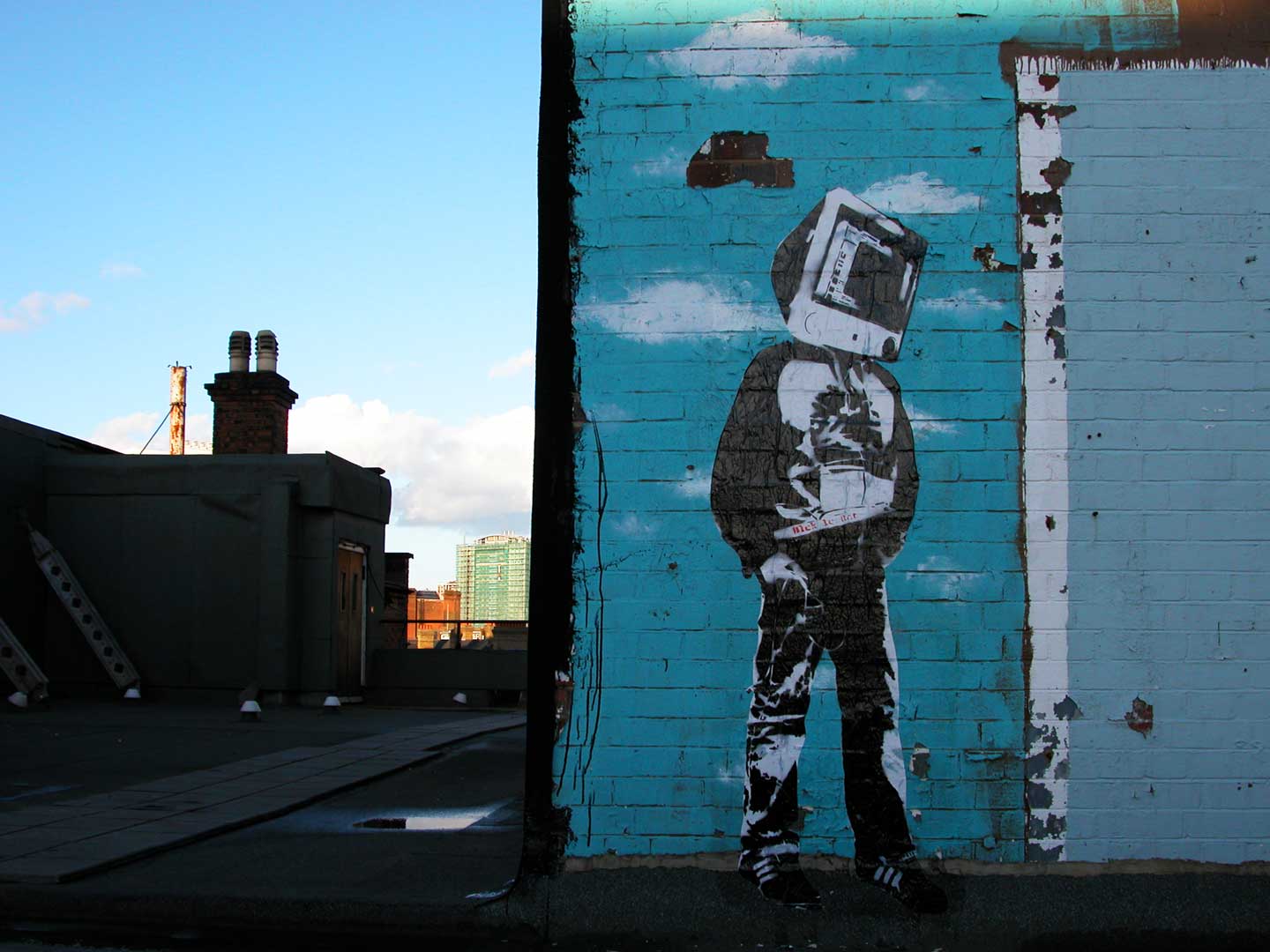 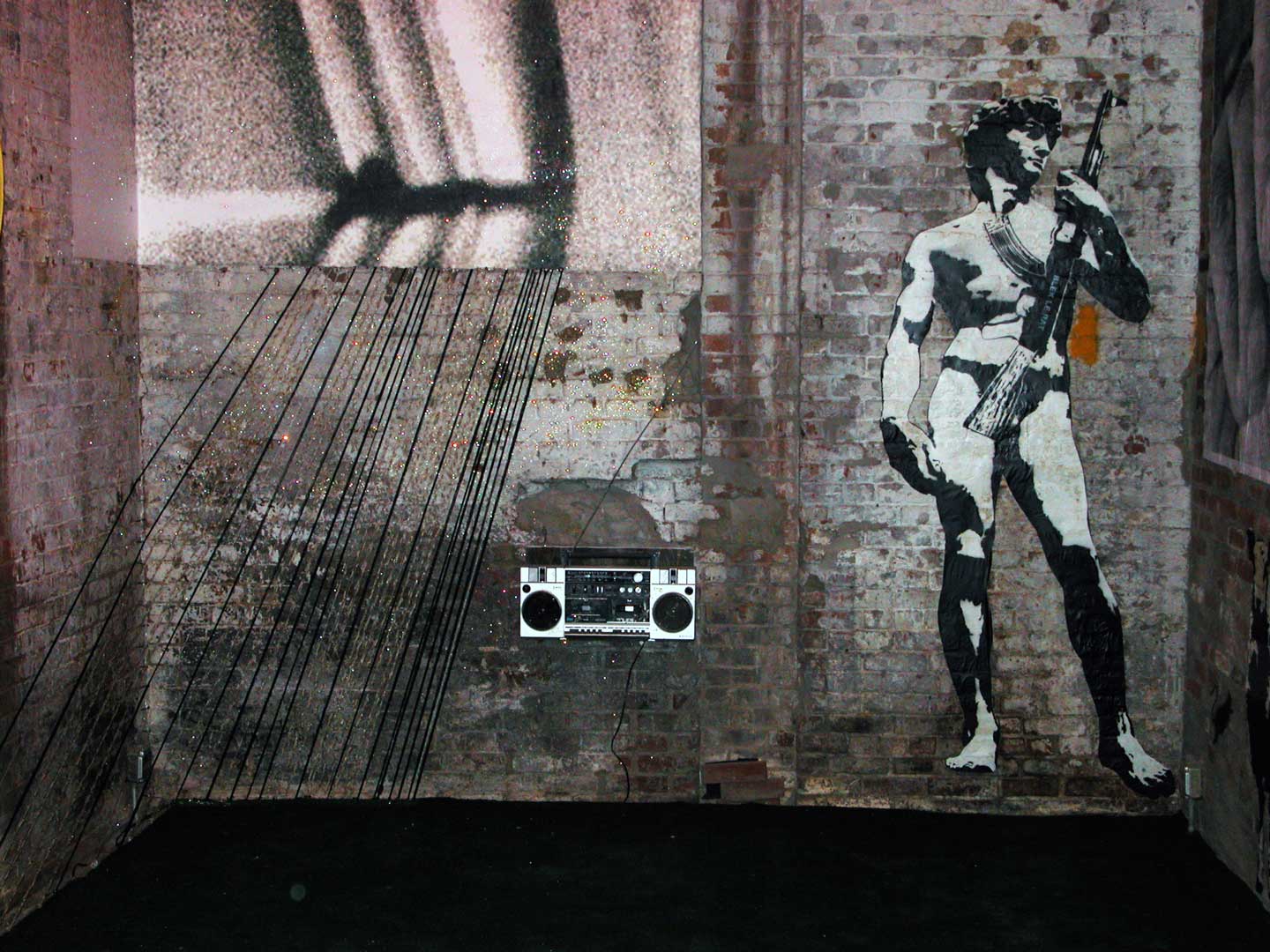 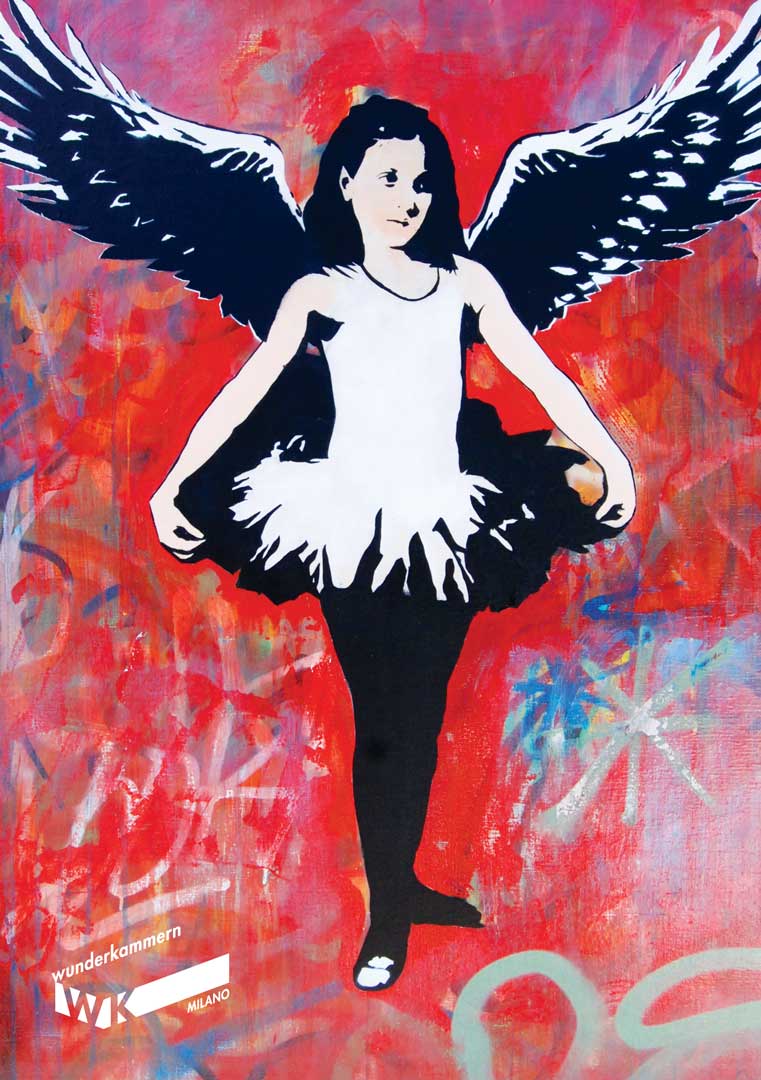 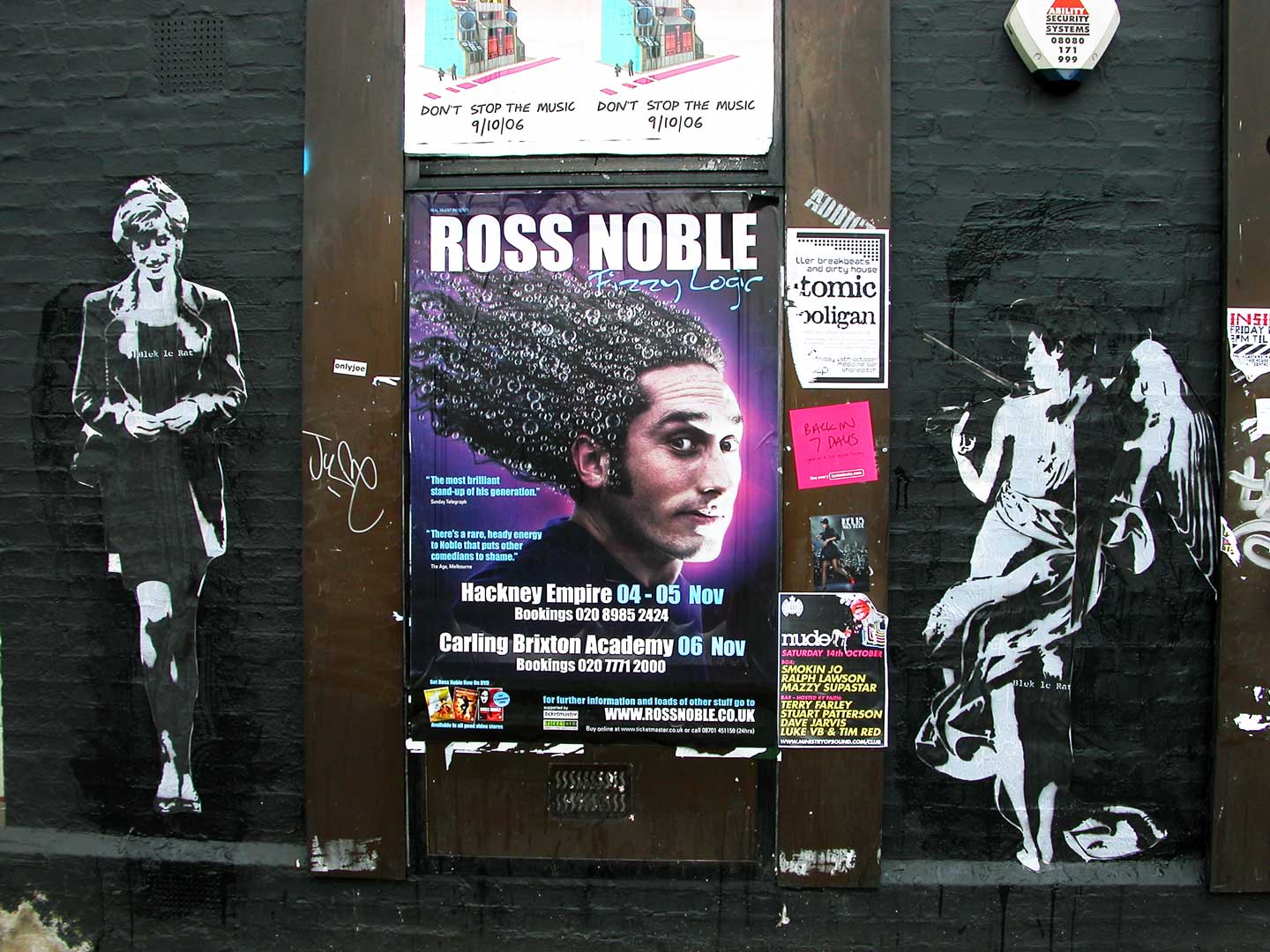 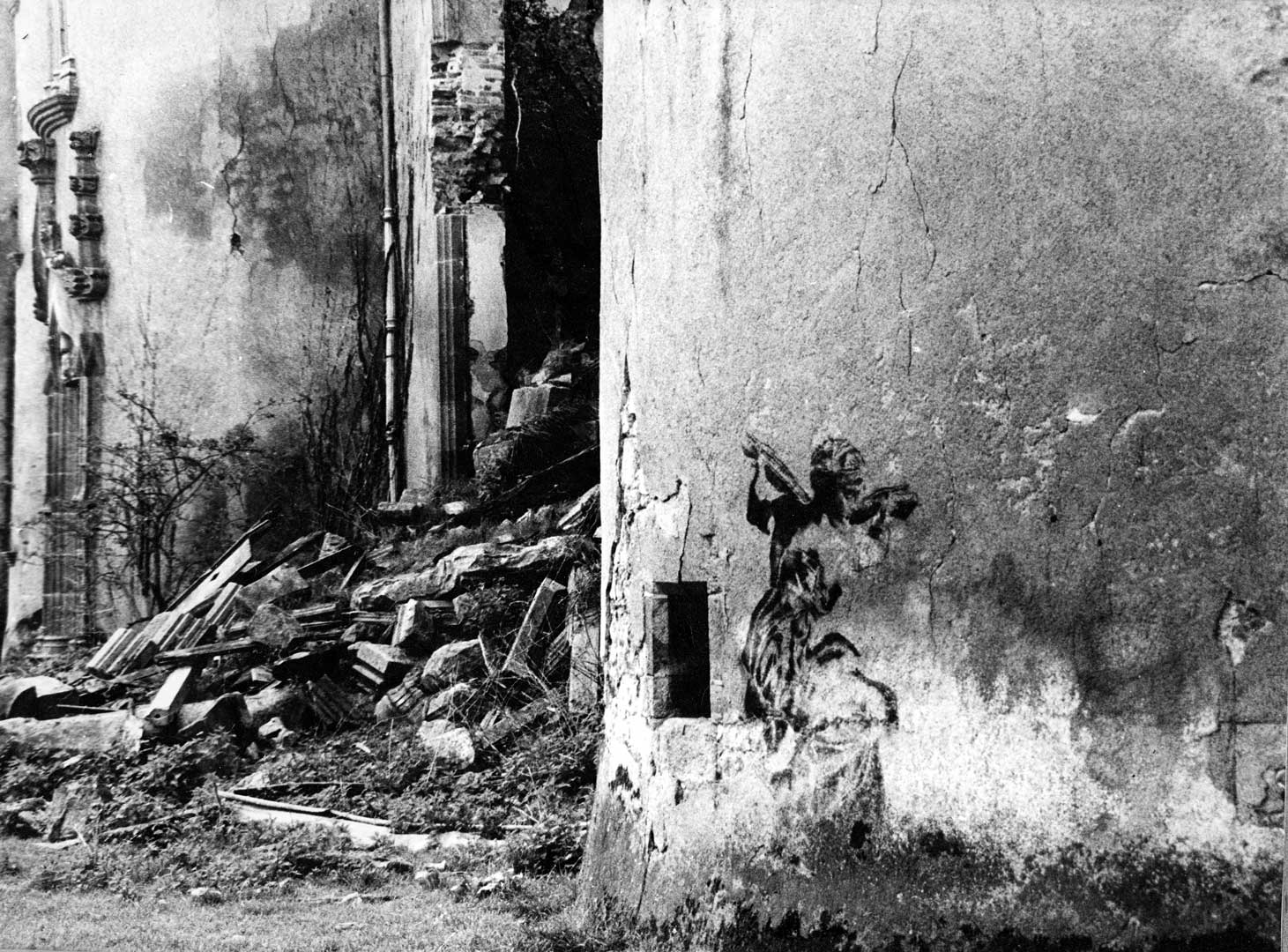 The contemporary art gallery Wunderkammern inaugurate, on January 20th 2016, the new Milan location with “Propaganda“, the exhibition dedicated to the pioneer of Stencil Art.

The unique charm of the Street Art of Blek le Rat and the inauguration of a new contemporary art gallery in the historic center of Milan: art lovers, what could you expect more? Perhaps the priceless thrill of meeting the artist a few days before the opening, during a talk organized in his honor at the Institut français Milano… An opportunity that we certainly could not let it go!

The Wunderkammern Gallery has always been committed to promoting excellence in the international contemporary art with a specific focus on the Relational Art and Public Art, after years of service in Rome has decided to open a new office in Milan, in the heart of the city. For the inauguration has chosen to bring the evocative work of Blek Le Rat, father of Stencil Art, urban art living legend, with the exhibition Propaganda.

The artist’s work continues to have a decisive influence on the Urban Art and Street artists, among them Banksy, who said: “Every time I think I’ve painted something slightly original I find out that Blek le Rat has already done. Only twenty years ago.”

The artist’s name is already a statement of intent: inspired by the cartoon character Blek, Blek le Rat (whose real name is Xavier Prou, born in 1951) has chosen a highly evocative name, which refers to the rat, a favorite subject since its inception in 1981. Anagram of the word art, the rat is a symbol of artistic freedom and represents the propagation of art throughout the city as a real invasion, a public art contamination in the streets: since the eighties the artist, influenced by graffiti admired in New York ten years ago, has played with the stencil image of the mouse through the streets of Paris, then developed in multiple themes.

Animals (including the famous mice), pop subject, personalities and iconic figures in the history of art: the characters that populate the artist’s universe are ready to invade Milan with the exhibition Propaganda, created in partnership with the Institut français Italy (cultural initiative partners), edited by Giuseppe Ottavianelli and accompanied by a text by Jacopo Perfetti.

Centered on the concept of dissemination and propagation of art, the artist will bring to Milan a wide selection of works that will be presented exclusively: some of them are unpublished and original stencils used by Blek Le Rat, in addition to the most famous works such as the David with Kalashnikov or the Man who Walks Through Walls, self-portrait in which the artist is represented in the guise of a traveler with suitcases, a work that was recently the subject of an urban intervention realized in the public space in Rome and that evokes the theme of “wandering traveler who, as a ghost, through walls to arrive in a new location, in a new country.”

Many of the works have been narrated by the artist during his talk at the Institut Français Milan last January 14th: hearing directly from his voice the testimony of his career from the beginnings to the present was an incredible feeling, comparable perhaps only to the chance of meeting him live at the vernissage of the exhibition, on January 20th. And you, are you ready to discover the amazing world of Blek Le Rat and his works?