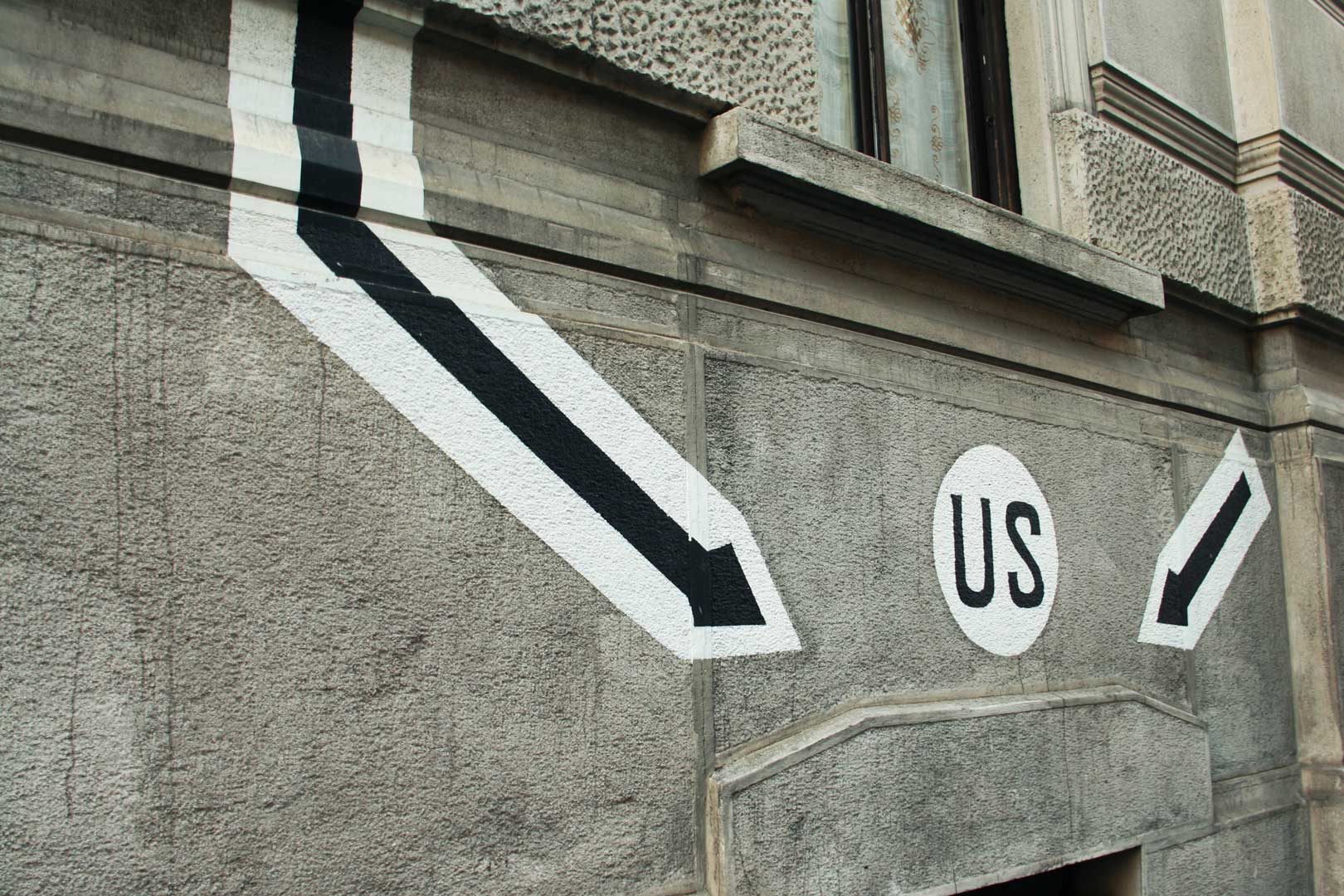 There are peculiar graffit on Milan's walls: they are from World War II and are the signs for the airstrike shelters

City walls, including those of Milan, are habitually covered in graffiti and writings that are more or less of an artistic nature, more or less improvised, carried out for disparate reasons: from mere spite or desire to leave a mark, to a romantic message or political or social claim.

There are others though that are characterized by a distinct trait and a different type of paint. They are from World War II and are the signs for the airstrike shelters.

They are characterized by circles to make them more visible in critical moments, clear arrows of direction and letters: “R” for refuge, “U.S.” for safety exit, “I” for hydrant. They are pretty rare, and appear on buildings that survived the bombings and renovations. Sometimes they are protected by a sheet of plexiglass. 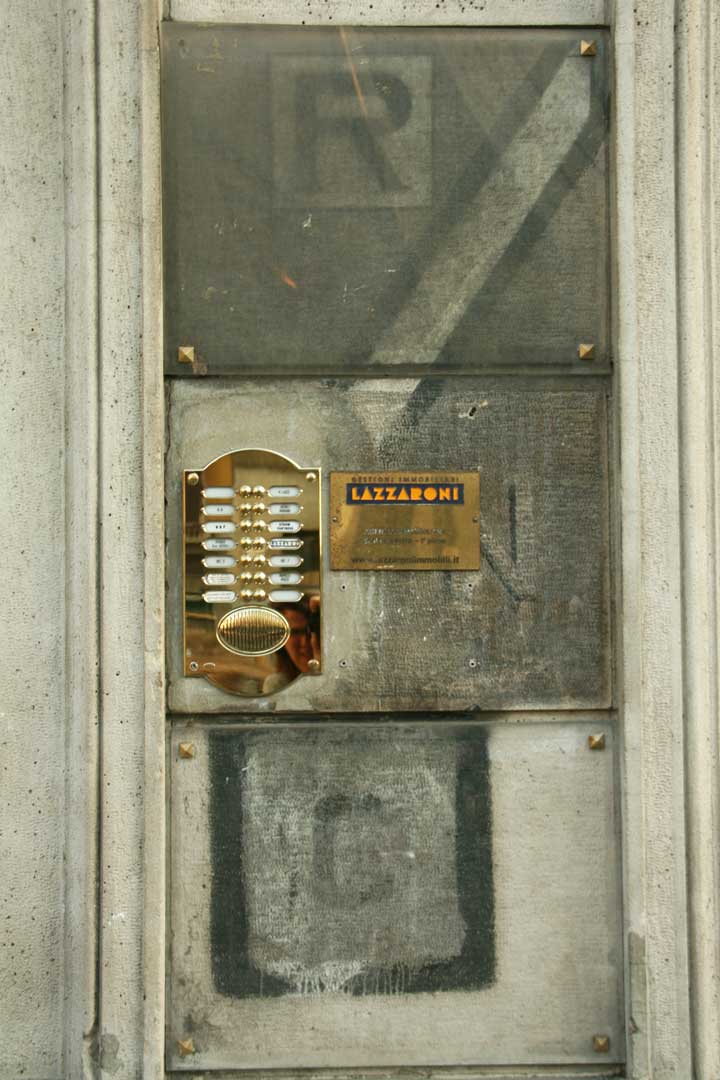 The city was tragically bombed between the 10th and 20th October in 1943, and has maintained an inheritance of basements and shelters which saved a part of the population.

One of the most fascinating in in Piazza Grandi: it was built in 1935, and is a labyrinth of twenty-four rooms with an entrance from the monumental fountain, with a capacity of 400 people and equipped with drinking water and toilets. And signs that indicate no smoking and (sigh) no dogs allowed.